Hina Khan who has ruled the TV for over a decade now made a grand appearance at Cannes Film Festival 2019. While the actress was the first Indian television actress to walk the red carpet, she was invited to the Chopard Party by Priyanka Chopra Jonas. Even though her presence there stirred quite a controversy, her fellow television stars couldn’t be more proud of her as she represented the entire industry. 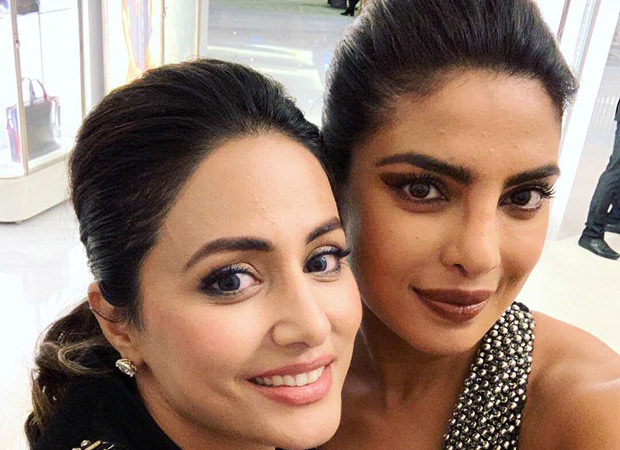 Hina Khan celebrated her birthday yesterday and opened up about her experience at Cannes Film Festival 2019 with an entertainment news portal. She spoke extensively about Priyanka Chopra Jonas inviting her to the Chopard Party and also how she knew everything about her upcoming film and why she was attending Cannes. Hina’s experience was overwhelming when Priyanka Chopra Jonas referred to her as an Indian star without specifying television or films.

Hina Khan will next be seen in the Indo-Hollywood film Country With Blind and Damaged 2.

Also Read: Hina Khan shares the look for her FIRST Indo-Hollywood project, where she plays a visually impaired girl