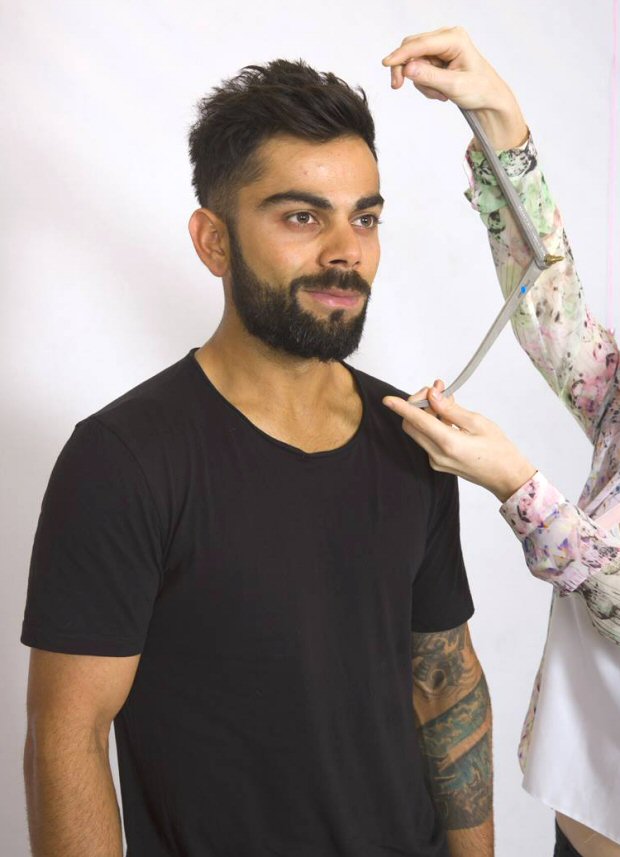 “It’s a great honour to be chosen as one of the figures at Madame Tussauds. All thanks to the Madame Tussauds team who were extremely patient during the sitting sessions and for giving me a lifetime memory,” said Virat Kohli in an official statement.

A team of Madame Tussauds expert artists flew in from London to meet the star batsman for the sitting, where they took over 200 specific measurements and images to create an authentic figure. 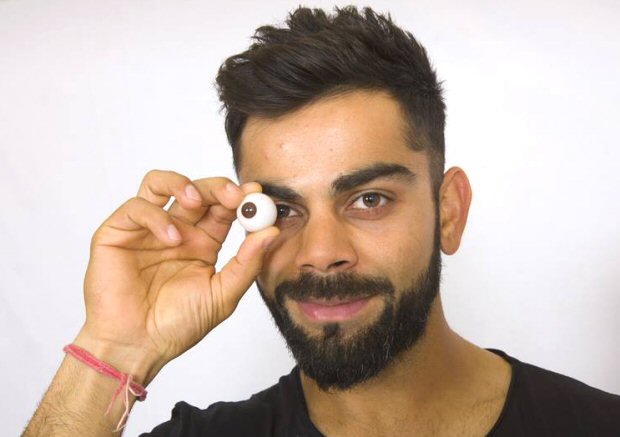 Anshul Jain, General Manager and Director, Merlin Entertainments India Pvt. Ltd., said in a statement, "We are thrilled to announce the Indian cricket team captain Virat Kohli's figure as the 23rd attraction. He holds the heart and respect of every Indian and a perfect choice to have him as our next Figure." 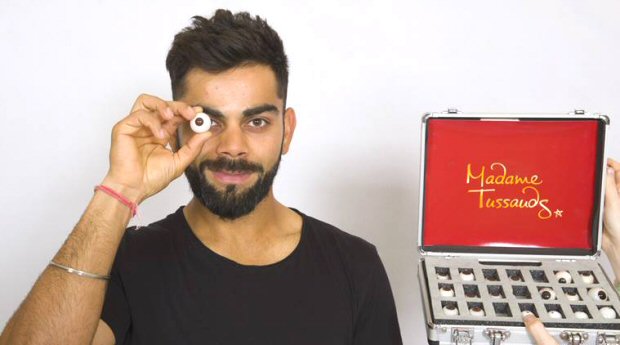 Indian skipper Virat Kohli's journey from teen cricketer to representing India internationally has been phenomenal. The cricketer made his debut in 2006 and went onto lead the Indian cricket team as their Captain during the Under-19 World Cup win. Virat has won several prestigious awards like Arjuna award, ICC World Cricketer of the year and three BCCI international cricketer of the year awards. He has also been honoured with the Padma Shri by the Government of India.

Also Read: Virat Kohli is blissfully settled in matrimony with Anushka Sharma, this pic is a proof