We saw her as the demure girl in M.S. Dhoni - An Untold Story and then later saw her kick some ass in Kung Fu Yoga. But Disha Patani fans, ever since, are waiting to see her on the big screen. Their dream comes true with the forthcoming Baaghi 2. What more? It features her opposite Tiger Shroff. Considering the ongoing rumours about their alleged affair, their pairing has only added to the curiousity.

While we gear up to see the actors together, we came across an interview of Disha Patani for Grazia India. Yes, the actress had given an interesting interview for the glossy last August. In fact, the otherwise shy actress let her hair down for a bit as she made some interesting revelations.

Amongst the many details that she confessed about her herself, we selected these five quotes from Grazia magazine. We are sure after reading them, Disha Patani fans will get to know the actress a little closer! 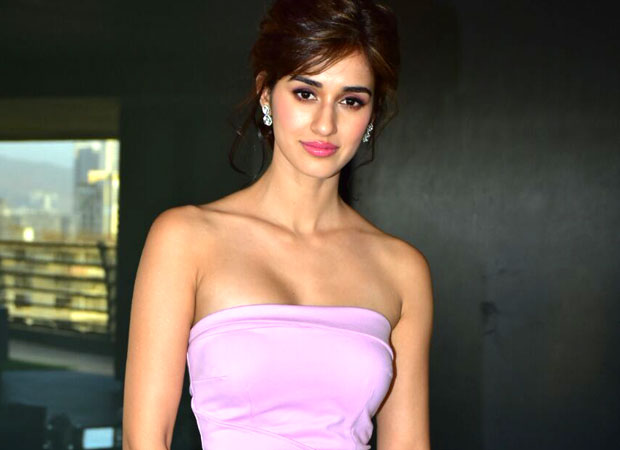 1. Disha Patani's dream took a 360 degree turn from being an Air Force Pilot to an Actress
"I come from a family where my father is an Assistant Commissioner of Police; my sister is in the army, so being an air force pilot made sense. But I came to Mumbai and I discovered a different side of me in front of the camera. I loved that."

2. Did you know that Disha Patani was doing her B-Tech?
While acting wasn't anywhere near the horizon, Disha was completing her B-Tech. But she decided to take the risk and spoke about her dreams to her parents. She was obviously very afraid to leave the course. "It was a very big decision when I decided to leave B Tech and come to Mumbai. At one point, I felt I shouldn't do it. My mother encouraged me then."

3. Her household never differentiated between a boy and a girl
Gender discrimination was never a part of Disha Patani's childhood. She was always brought up with the ideology that there isn't any difference between a boy and a girl. In fact, she also stated an example stating that if a car broke down, she had to push it herself. "My father made us very tough," she asserted.

5. Here's why Disha Patani thinks she's a superhero
"Whatever I do, I don't do it to convince other people, I do it for myself. And I'm over critical. So every day I'm convincing myself that maybe I can do this or that. I think of myself as a superhero."

Disha Patani flaunts her curves in a skimpy…

Disha Patani stuns with her dance cover of…