Fox Star Studios and Sajid Nadiadwala have planned Tiger Shroff's upcoming film, Baaghi 2 to be his widest release so far with as many as 3500 screens across India. With the success of the first installment, Baaghi, the response to the trailer of Baaghi 2 and the potential of Tiger Shroff to draw audience to the theatre has led to the makers planning such a wide release for the film. 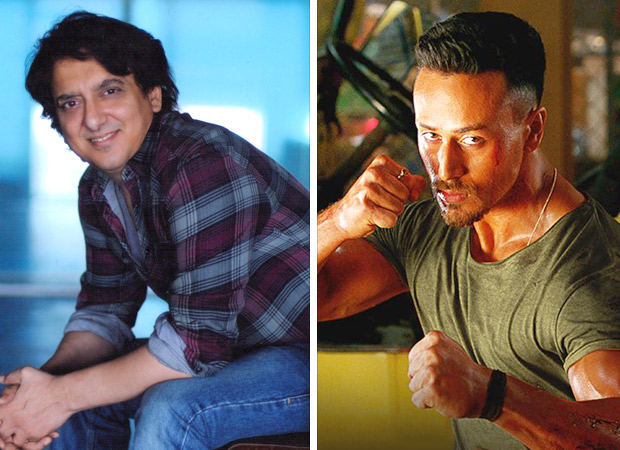 Apart from over 3500 screens in India, the makers have also captured the international market for the release. It will be releasing across 45 countries which also include Italy and Myanmar. That is massive and it only shows the confidence that the makers have in their content.

Baaghi 2 has been making the right kind of noise right from the time the first look of Tiger Shroff was released. Post that the trailer received an amazing response from all quarters and piqued a strong interest among audiences to watch the film.

Sajid Nadiadwala has taken the film to the next level in all aspects.

Co-Produced by Fox Star Studios and Sajid Nadiadwala under the banner name Nadiadwala Grandson Entertainment, Baaghi 2 is directed by Ahmed Khan and is slated to release on 30 March, 2018.

Also Read: Baaghi 2 expected to be the biggest film of Tiger Shroff’s career