Looks like Adah Sharma has found her love for Bollywood action franchises with Commando! After the sequel Commando 2, Vipul Shah was keen on taking the Vidyut Jammwal film forward and even in the third instalment we have Adah Sharma as the leading lady. While it is yet to be seen if the film is a continuation, it seems like in this one, we will get to see some romance brewing up between the lead couple, Vidyut and Adah. 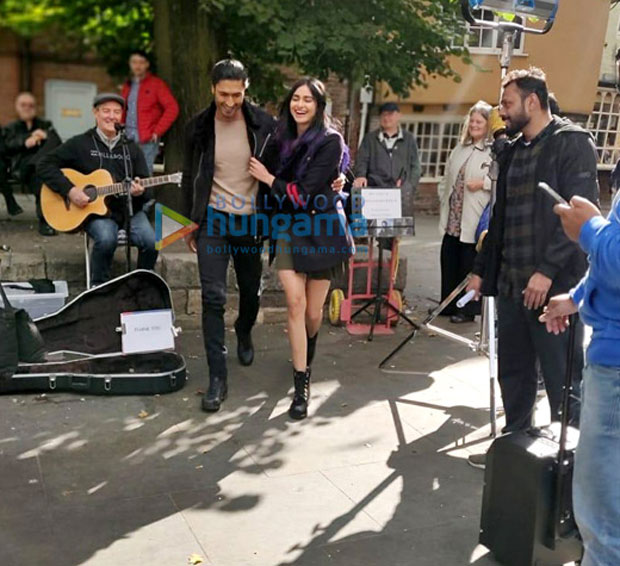 The proof for the same is the recently released pictures. Fan clubs of Vidyut and other media platforms have been sharing images from the sets of Commando 3. The team is currently shooting for the film in York, England and these pictures feature Vidyut Jammwal and Adah Sharma taking a stroll hand-in-hand. The looks of the actors are slightly different from Commando 2 wherein the actor is seen in man bun whereas Adah is seen sporting purple tresses unlike her red hair in the previous instalment. 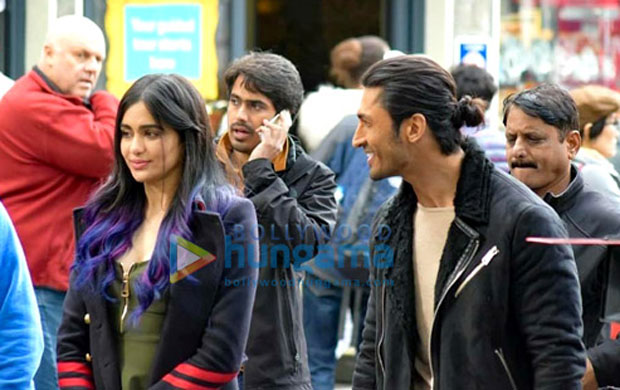 Coming back to the shooting of Commando 3, we also got a glimpse of the romantic number that the onscreen couple are filming. One of the fan clubs of Vidyut Jammwal shared a video of Vidyut and Adah breaking into a romantic sequence right in the middle of streets of the picturesque York. Here’s a sneak peek into that video:

Commando 3 went on floor earlier this month after producer of the film; Vipul Shah wrapped his other important film Namaste England with Arjun Kapoor and Parineeti Chopra. This Vidyut, Adah film is directed by Aditya Datt who has earlier helmed Table No. 21. Further details on the antagonist etc. are yet to be revealed. 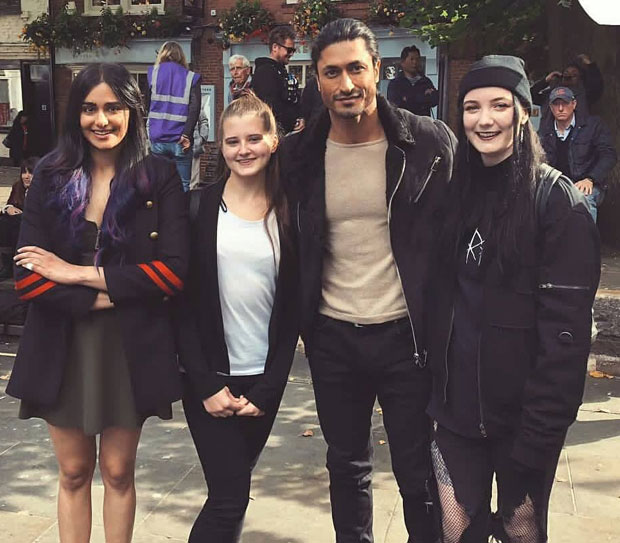 On the other hand, Commando 2 was directed by Deven Bhojani and featured Freddy Daruwala and Esha Gupta in prominent roles.

EXCLUSIVE: “I would be lying if I would be…