Navratri fever is on across India. Taking the festivities to the next level are the lead cast of Dinesh Vijan's next production venture - Made In China! Post the thunderous response to the two songs of the film - 'Odhani' and 'Sanedo', Rajkummar Rao and Mouni Roy have been invited to grace many pandals across India with their presence! 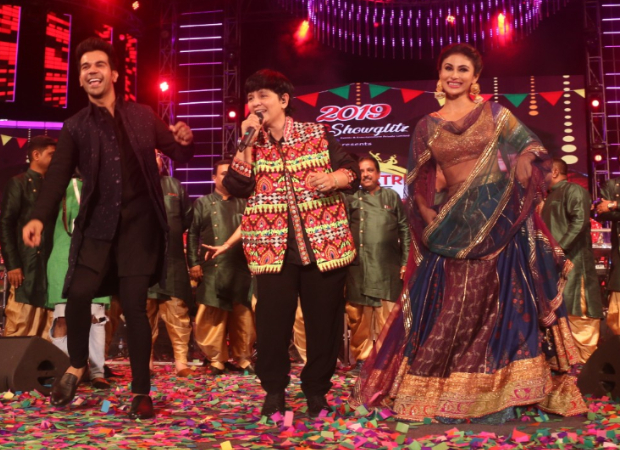 Produced by Maddock Films in association with Jio Studios, the film's story is centered around the journey of a small-time Gujarati businessman who makes it big after many failed endeavors. Given the unmatched popularity of the songs which are classic dandiya knockouts and the film's inherent Gujarati flavor, seeing them get invited to multiple dandiya pandals is a given! 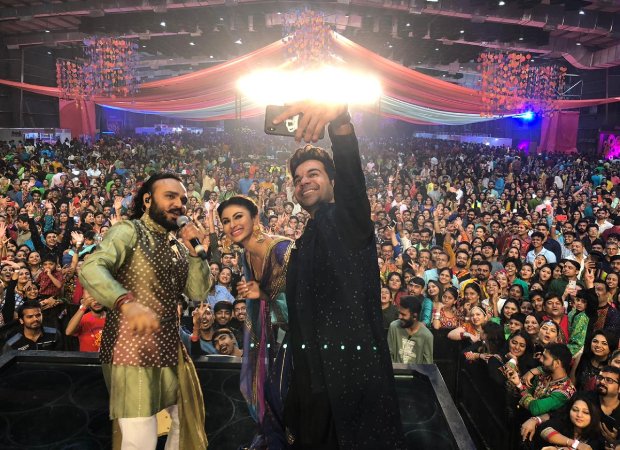 They kickstarted the pandal visits with the Dandiya Queen herself - Falguni Pathak last night. The duo put up a special act for the audiences with a killer mix of 'Odhani' and 'Sanedo'. They also did a special trailer showcase of the film for the audiences at the venue. This was the first of four visits they are expected to make in Mumbai and Ahmedabad.

Produced by Maddock Films in association with Jio Cinemas, Made in China also stars Boman Irani, Sumeet Vyas, Paresh Rawal and Gajraj Rao and is set to release this Diwali.

SEVENTEEN gets you grooving with the retro…