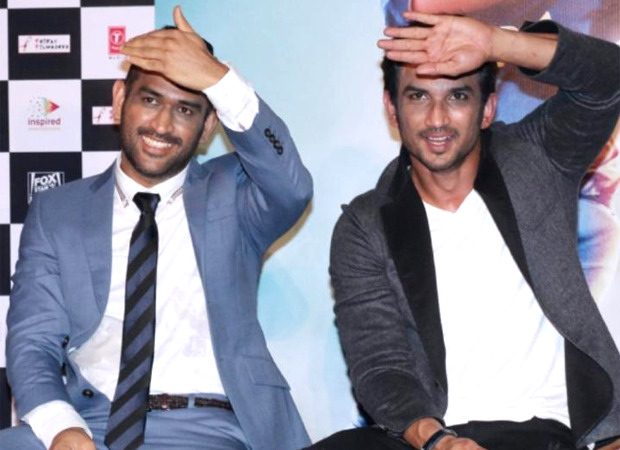 A fan club of MS Dhoni took to Twitter to share a video remembering both the celebrities. The 20-second video shows a painting of MS Dhoni sporting a yellow jersey and looking up in the sky. In the same picture, Sushsnt Singh Rajput is seen wearing the No. 7 Indian cricket jersey among the clouds. The music from the film MS Dhoni plays in the background. The picture read, “Goddd…I’m taking GRS. I hope it’s a no-ball. He is…not out and he still needs to play. SSR you are a king man.”

A heart warming tribute to Sushant by our superfan!♥️????