Captain Vikram Batra was awarded a Param Vir Chakra, the highest and the most prestigious award of valour for his exceptional work in Kargil War. At the age of 24, Captain Vikram Batra was martyred on July 7, 21 years ago while helping a fellow soldier to safety during the Kargil War, as he was in close range with the enemy’s sniper. He was awarded the Param Vir Chakra after his demise and the award was accepted by his father. 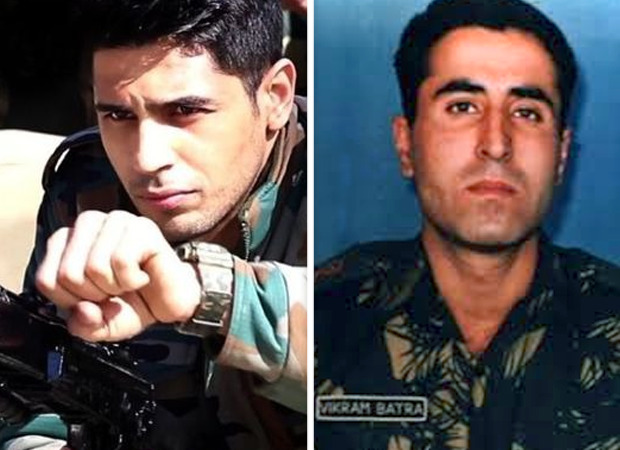 For the unversed, a film is being made on Captain Vikram Batra starring Sidharth Malhotra and Kiara Advani. The team had already started shooting for the film in Kashmir before the pandemic’s lockdown was imposed. The film is directed by Vishnuvardhan under the Dharma Productions banner. To remember the fallen soldier, team Shershaah has paid homage to the martyr to commemorate his death anniversary. Take a look at the video posted on Sidharth Malhotra’s Instagram.

Salute to the Indian army for their undying service to the nation and To our Kargil hero #VikramBatra who laid down his life today, 21 years ago.

Shershaah was slated to release on July 3, but due to the pandemic, it has been delayed and the new dates are yet to be announced.