The Salman Khan starrer Bharat is all set to release this Eid, and the actor is making all efforts possible to ensure the film’s success. Promoting the film Salman Khan was recently in conversation with Bollywood Hungama wherein he spoke about Bharat and a host of other things as well. But what caught our attention was Salman talking about his favourite shooting locations and the tag line he came up with for himself. 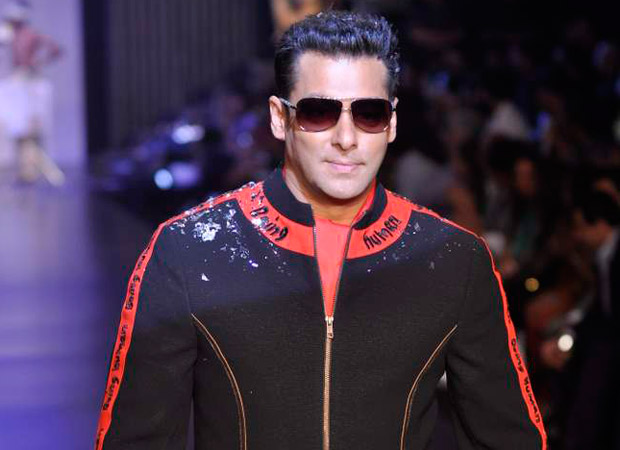 VIDEO: Bharat star Salman Khan reveals his favourite shooting locations and comes up with a tag line for himself

When asked which his favourite were shooting locations in India Salman Khan quirkily replied, “My all-time favourite outdoor location in India Mumbai, Mehboob Studio is close to my house and is great. Then there is Yash Raj Studios, since I was in between working a lot with YRF, and Filmcity is also there. Outside Mumbai there is Rajasthan, and I am dying to go to Arunachal Pradesh to shoot, and Kashmir too is a place I like and would love to shoot at.”

Later when asked to develop a tag line for himself, if he were a product, Salman Khan caught us off guard with his response. In a total tongue in cheek way Khan said, “If I were a product my tag line would be, ‘This product not producing, re producing but not producing’.” We have to say this tag line is something that we never thought of!

As for his film Bharat, directed by Ali Abbas Zafar the film which features Katrina Kaif, Disha Patani and comedian Suniel Grover is slated to hit screens on Eid 2019.

Also Read: From his favourite look in Bharat to what he likes about Ali Abbas Zafar Salman Khan tells all