Varun Dhawan has often kept his private life sheltered from the public. The actor has been dating designer Natasha Dalal for the longest time now but hasn't ever publicly admitted being in a relationship. Just this year, Varun Dhawan finally made it red carpet official with ladylove Natasha Dalal when he attended Sonam Kapoor– Anand Ahuja’s reception. The duo was enjoying some downtime in London recently and Varun finally made it Instagram official. 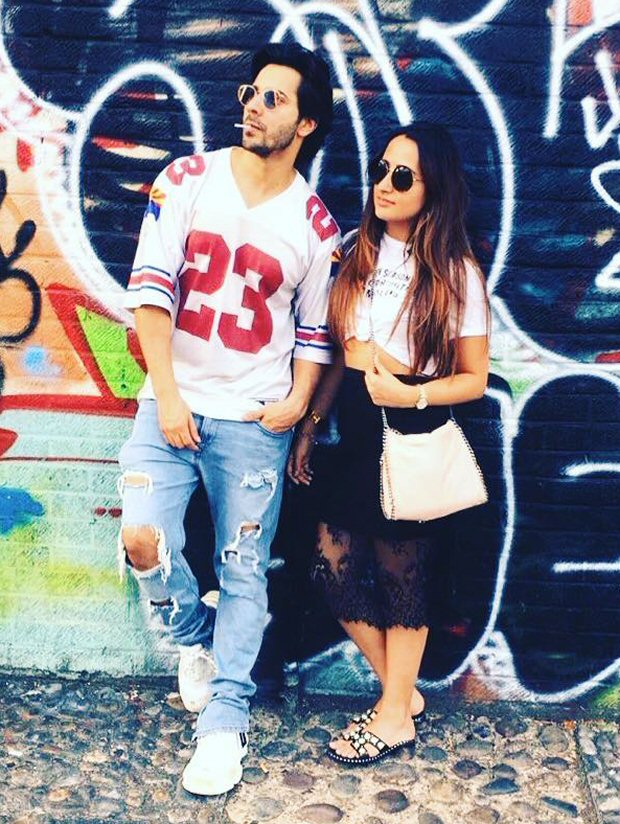 Varun Dhawan and Natasha Dalal were enjoying their London vacation with director Shashank Khaitan and his wife. Varun had been sharing glimpses of his vacay but had not shared any picture with Natasha. Earlier, he might have shared an Instagram story but this time it has become Instagram official with a picture of the duo striking a pose together against an artsy wall. 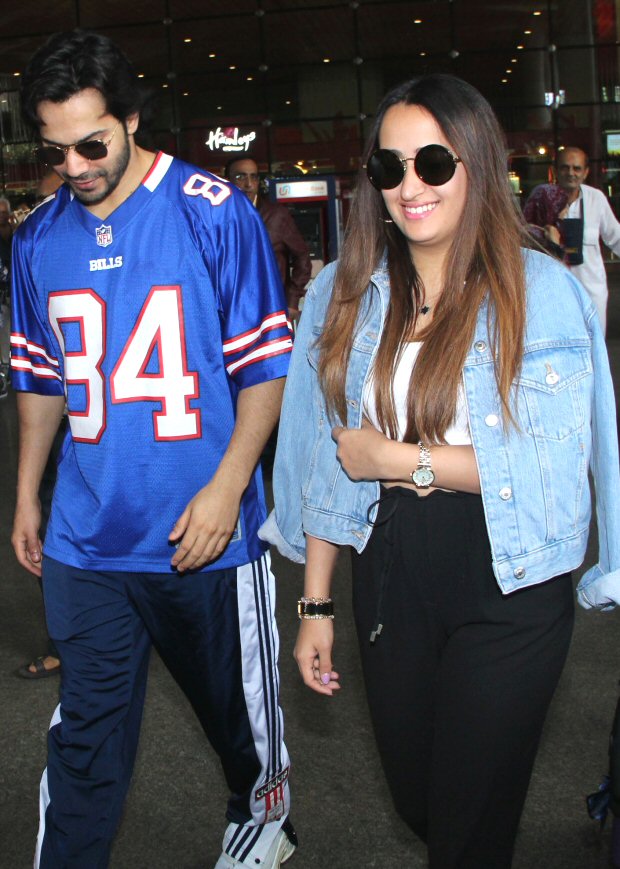 On Sunday, Varun and Natasha returned to Mumbai and their airport looks were pretty cool. She opted for a crop white top with black pants and denim jacket, whereas, Varun wore a jersey with black denims and sneakers. They were all smiles as they arrived at the airport.

On the work front, Varun Dhawan will be next seen in Yash Raj Films’ Sui Dhaaga – Made In India which will star Anushka Sharma opposite him for the first time. The film is scheduled to release on September 29, 2018.

“Respect to all the farmers” – says Salman…