Sui Dhaaga, that celebrates entrepreneurship and the empowering impact of self-reliance, will start its campaign on August 7 which is National Handloom Day of India. Not many know that the film will feature Varun Dhawan as a tailor and Anushka Sharma as an embroiderer. 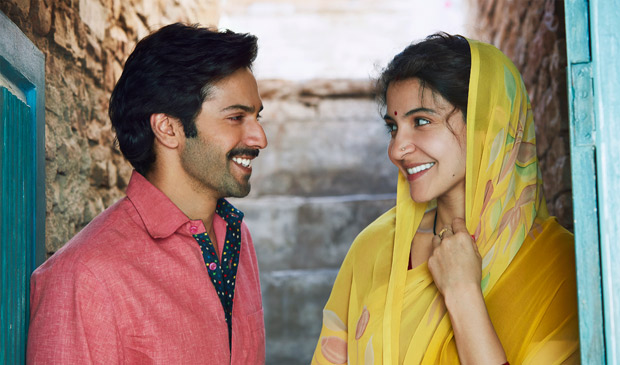 A source close to the development said, “Together, their characters celebrate Indian craftsmanship that is famous across the world. It couldn’t be a more fitting day to start the promotions for this film.”

“We consciously wanted our campaign to roll out on August 7, National Handloom Day. Our film Sui Dhaaga is a salute to the bold entrepreneurs and the self-reliant work-force of the country - artisans, craftsmen, weavers and the grassroots level contributors to the surging India’s indigenous arts and crafts industry. We have thus decided to launch its campaign on a day dedicated to the skilled entrepreneurs of our country,” said producer Maneesh Sharma.

Central Government of India had declared August 7 to be celebrated as National Handloom Day every year due to its significance in India's history. The Swadeshi Movement was launched in 1905 on the same day. The movement saw the revival of domestic entrepreneurship.

“Varun Dhawan and Anushka Sharma will start touring the country from this date. We will release the first asset of the marketing campaign but it’s not the trailer. The trailer will come a week after. The marketing and communications team has worked tirelessly for over six months to create the asset that we will release on National Handloom Day. We are all really excited to unveil this piece which is a fitting tribute to skilled entrepreneurs and craftsmen of our country. We have an ambitious plan for the activity which will be announced soon,” he added.

Directed by Sharat Katariya and produced by Maneesh Sharma, Sui Dhaaga is set to release on 28 September 2018.