Actor Varun Dhawan and his longtime love Natasha Dalal tied the knot on January 24, 2021, at the Mansion House in Alibaug. The couple did not make any official announcement ahead of the wedding. Around 50 guests were invited for the pre-wedding and wedding ceremonies and it was a private affair. Varun Dhawan, post his wedding, shared wedding, Mehendi, and Haldi ceremony pictures on his social media platforms. While the couple was together since before his debut in the film industry, they were reportedly going to get married in 2020. But, due to the pandemic, they had to postpone their plans. 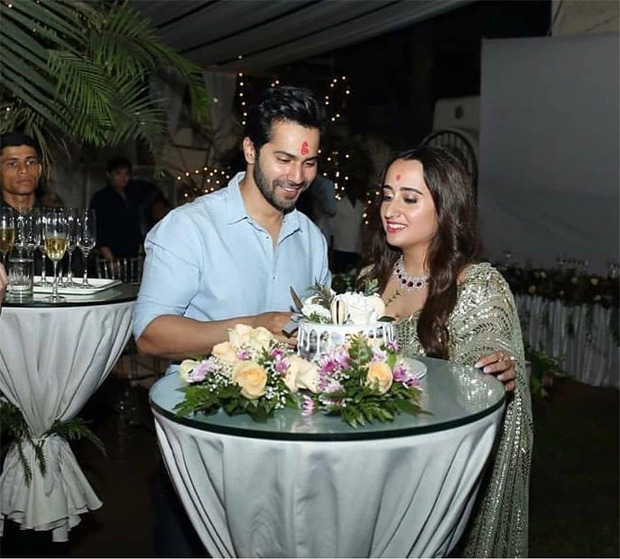 Interestingly, Varun Dhawan's roka ceremony took place in February 2020. The pictures from the ceremony have surfaced online. At the time, Varun had denied stating it was a birthday celebration of Natasha's father whereas, in fact, the function took place in presence of both of their family members including David Dhawan, Karuna Dhawan, Rohit Dhawan, Jaanvi Desai, Anil Dhawan. The Wedding Saga shared pictures from the ceremony but it was later deleted. 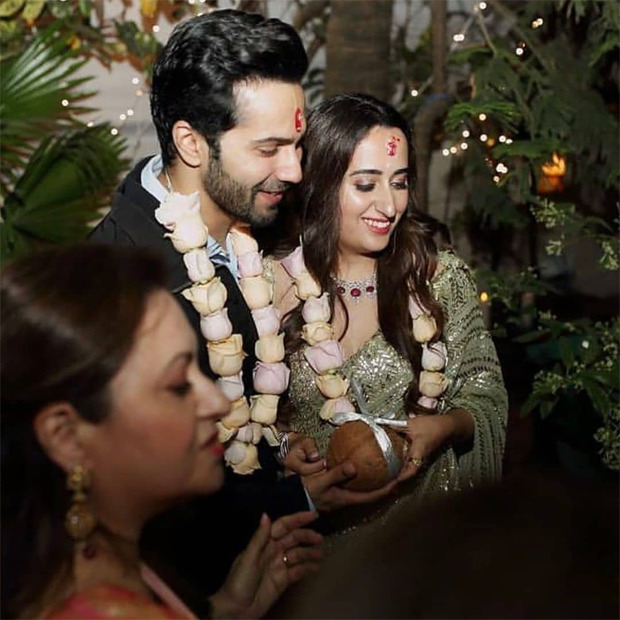 However, Varun's fan clubs shared the pictures on their timeline.  For the roka ceremony, Varun Dhawan was wearing a powder blue shirt and jeans with a black jacket whereas Natasha wore a sequined saree with a diamond necklace.