It was rumoured that Varun Dhawan and Natasha Dalal who got married on January 24 will have a lavish reception in Mumbai for the members of Bollywood on February 2. However, according to recent reports, Varun's uncle Anil Dhawan has said that there will be no such event as everyone in the family is busy. 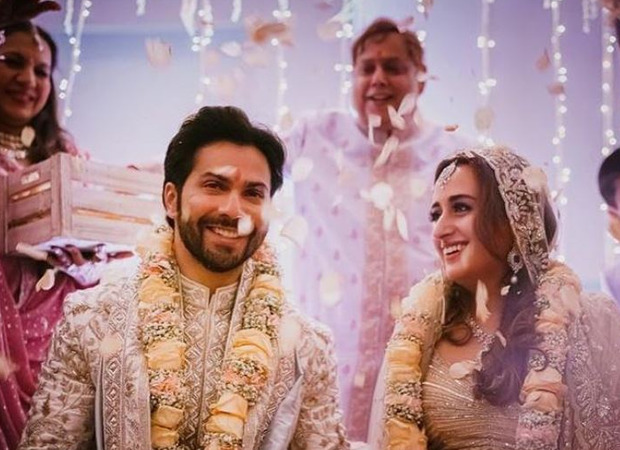 Varun Dhawan and Natasha Dalal to not have a wedding reception?

Talking to an entertainment portal, Anil Dhawan said that no such thing is happening and even if it happens they will have to see a date. He said that everyone is busy with their respective things and that the reports floating around are not true.

Varun Dhawan and Natasha Dalal got married in a three day ceremony held at Alibaug's The Mansion House. They kept the wedding small with just 50 guests. From the film industry, Manish Malhotra, Karan Johar, Shashank Khaitan, Kunal Kohli and Zoa Morani were in attendance.

While Varun and Natasha were together since before his debut in the film industry, they were reportedly going to get married in 2020. But, due to the pandemic, they had to postpone their plans.