Disney unveiled a new trailer for its upcoming animated feature, Raya and the Last Dragon. Set to be released on March 5, the new trailer gives audiences a more in-depth look at Raya (voiced by Kelly-Marie Tran) as she rallies her warrior crew and con artists on her quest to find the mythical last dragon. 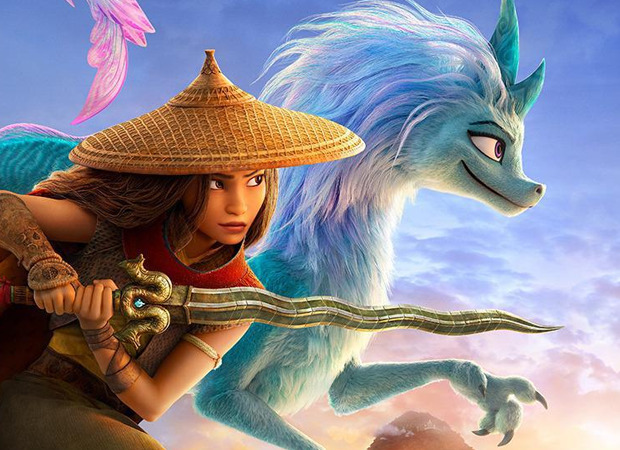 Produced by Osnat Shurer and Peter Del Vecho, it is written by Qui Nguyen and Adele Lim (Crazy Rich Asians). Raya and the Last Dragon releases across theatres in India on March 5, 2021.