Varun Dhawan is currently in Arunachal Pradesh shooting for Amar Kaushik's Bhediya. The actor is shooting alongside Kriti Sanon as this marks their second movie together after Dilwale. They've been posting glimpses from the shoot since it is a marathon schedule. 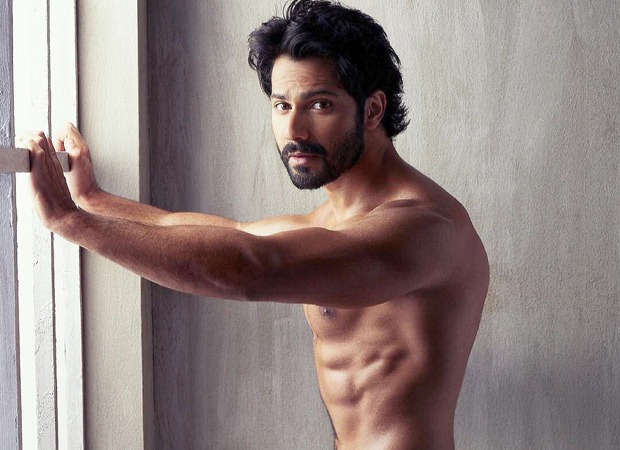 On the sets of Bhediya, Varun Dhawan was recently seen grooving to the beats of 'Badri Ki Dulhania' from his 2017 film Badrinath Ki Dulhania which completed four years in March 2021. The actor was seen dancing as his crew members cheered for him. A Varun Dhawan fanclub shared the video on Instagram.

Bhediya takes Maddock Films' horror-comedy universe forward which is the third movie after Stree and Roohi.The film is set to release in April 2022.

ALSO READ: Varun Dhawan shares a video leaving netizens in splits, Kriti Sanon says 'can't believe you did that to her'