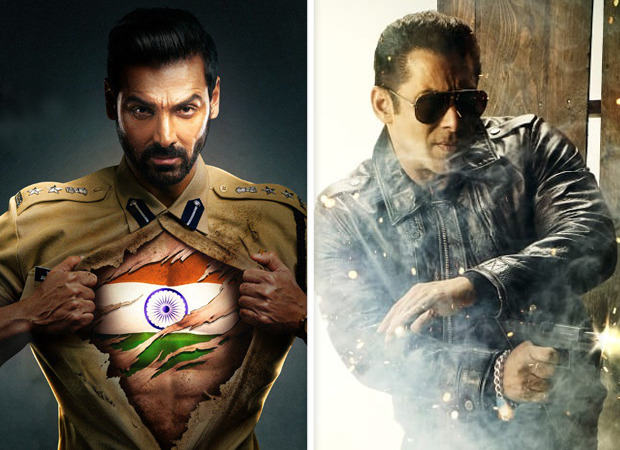 John Abraham loves to take on the superstars at the box office. Many trade experts were aghast when in 2018 John Abrahan decided to take on Akshay Kumar on Akshay’s turf: the Independence Day weekend. The clash between John Abraham’s Satyameva Jayate and Akshay Kumar’s Gold on August 15, 2018 proved  favourable for John.

Now in 2021, it is John Abraham versus Salman Khan, with whom John has history of friction. For reasons that are not known, clearly the two actors have shared cold vibes for years. It’s only going to get worse this  Eid.