While the speculation about Varun Dhawan and his relationship with Natasha Dalal has been doing the rounds for quite some time, it was only recently when the actor started speaking up about it. However, the Gen Y star has uninhibitedly spoken about her being his support system and now he has confessed his feelings for her yet again. In one of the recent reports, the Kalank actor asserted that Natasha is the love of his life and that he has been in love with her forever. 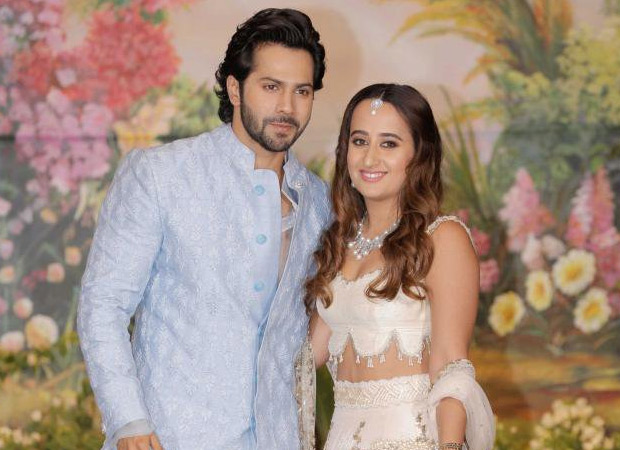 Readers would be aware that Varun Dhawan and Natasha Dalal have known each other for years and that they have been in a relationship for quite some time now. Of late, after the actor started speaking up about his love life, he also mentioned that she shares a great camaraderie with his family too. Meanwhile, in the current reports, he clarified on the many ongoing rumours and social media posts adding that he doesn’t appreciate all the made up stuff on these platforms since he has been open about the fact that he has a girlfriend.

He also feels that everyone should respect his personal and private space and should refrain from commenting on the same. In the same breath, he also maintained that considering the kind of platform social media is, it is very difficult to draw a line in such scenarios.

On the work front, his next release Kalank is slated to hit the big screens today, on April 17. It also stars Alia Bhatt, Sonakshi Sinha, Aditya Roy Kapur, Madhuri Dixit and Sanjay Dutt. Post that, the actor has Street Dancer 3D with Shraddha Kapoor, Prabhu Dheva in the pipeline followed by the Sara Ali Khan starrer Coolie No. 1 remake.