Last Updated 14.08.2020 | 1:40 PM IST
feedback language
follow us on
Home » News » Bollywood Features News » Bollywood News Radhika Apte talks on nepotism, believes that there is no harm for directors to launch their children

With the constant uproar over nepotism and the debate regarding the same, there are many celebrities who are sharing their viewpoints about it. While Kangana Ranaut continues to express her displeasure over the nepotism issue by addressing it to the media as she speaks about Alia Bhatt and her mentor Karan Johar, here’s Radhika Apte who has a completely different viewpoint on the same. 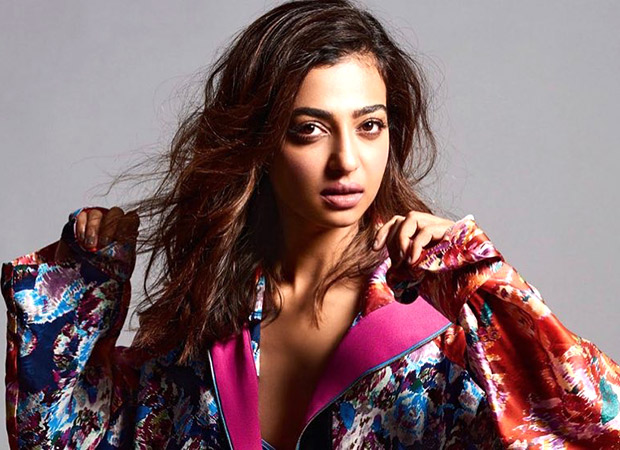 Interestingly, Radhika Apte is one of the few actors who have entered the Bollywood industry without any godfather. The actress is of the belief that if there is director who has son who aspires to be an actor, there is no harm in the filmmaker launching him. She expressed his disliking towards the word outsider adding that Bollywood is a mixed bag of star kids and self-made stars. Citing examples of actors like Ranveer Singh, Deepika Padukone and Kangana Ranaut who became established names on their own, she also maintained that there are star kids who are talented too.

She spoke about how going to a drama school and auditioning is a fair play in the Bollywood industry and how the situation of nepotism has witnessed change due to the rise of casting directors in the industry.

Radhika also touched upon the topic of pay disparity where she cited the example of the power that Salman Khan has on box office. She maintained that while Salman can pull box office earnings of Rs. 200 crores, she doesn’t have the same hold as a crowd puller. So pay should be done on the basis of ticket sales. However, in the same breath, she also confessed that she has issues with actors who enjoy these benefits even though they don’t contribute to ticket sales. Like the mother of the lead character is paid lesser than the father and such kind of disparity the actress confessed that she can’t ignore.

Also Read: Radhika Apte roped in to be the first Indian ambassador for THIS brand!

‘Pray that the CBI takes over Sushant Singh…