Vaani Kapoor - Her unmissable glamorous vibe is always worth marveling! While her lithe frame can pull off any ensemble to perfection, Vaani Kapoor doesn’t easily follow trends and has her own take on them. Whether it’s an airport look or a red carpet appearance or any other appearance, Vaani’s carefully curated styles always catch the eye. 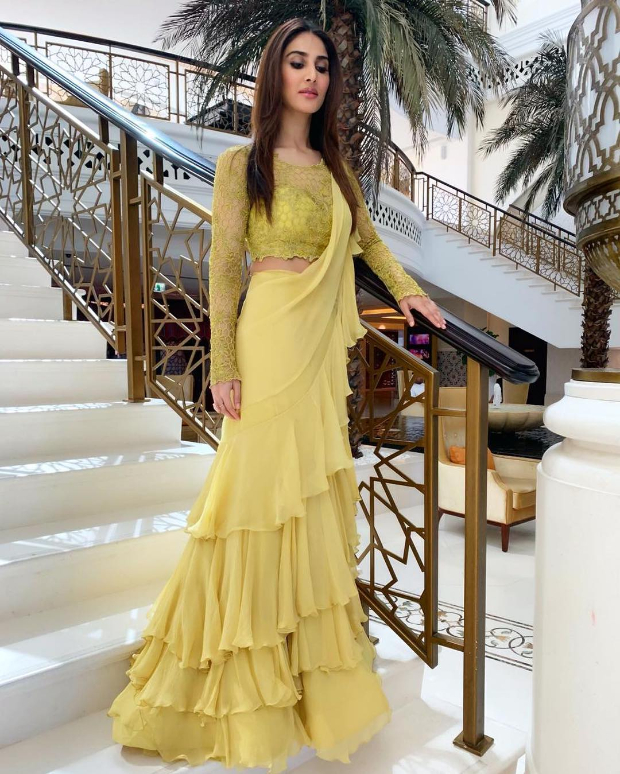 Recently, for an event, we saw Vaani Kapoor enlist the styling precision of Mohit Rai. 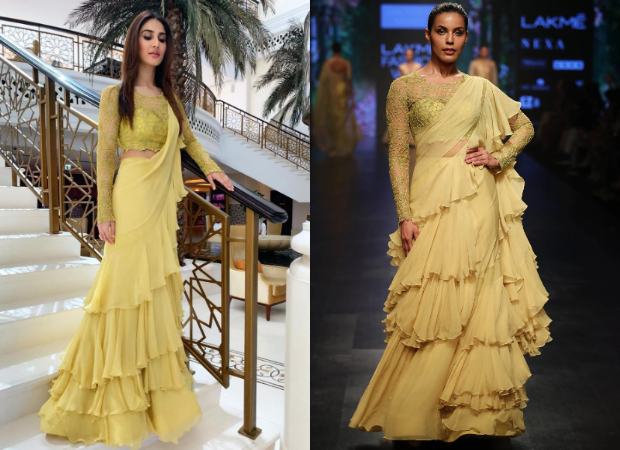 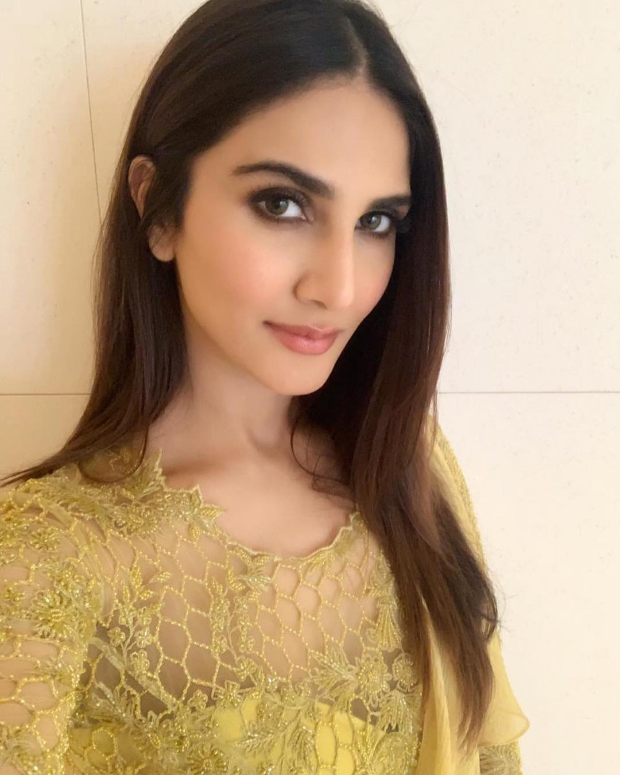 On the professional front, Vaani will be seen in Shamshera, an upcoming action-adventure film starring Ranbir Kapoor, Sanjay Dutt, produced by Aditya Chopra's Yash Raj Films, and directed by Karan Malhotra. Set in the 1800s, the film is about a dacoit tribe who take charge in a fight for their rights and independence against the British.