More than a year ago, Siddharth Anand announced one of his most ambitious films with YRF. The film, which is yet to be titled, brings together Tiger Shroff with his biggest idol, Hrithik Roshan. The film has Vaani Kapoor as the leading lady who is paired opposite the Krrish star. And now we hear that the team has shot in Corsica for the film. 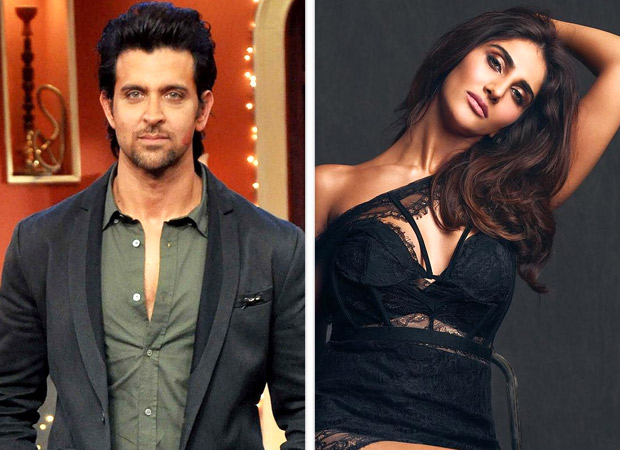 In recent reports, it is being said that Hrithik Roshan and Vaani Kapoor were in Corsica where they have shot some important sequences which includes romantic scenes and also a song that showcases their chemistry. Interestingly, this will be the first time where the two actors are coming together. Choreographer Bosco Martis confirmed the details in reports, further speaking on how excited he was to work with the actor again.

Readers may be aware that Bosco worked with Hrithik Roshan in Bang Bang too which released in 2014. He was also all praises for Hrithik Roshan and Vaani Kapoor for their dancing skills and maintained that the track they shot for the new YRF film is in the ‘Tu Meri’ space from Bang Bang. He added that they have shot in some of the most picturesque locals of Corsica for the said number. Furthermore, he triggered curiousity by concluding that the dance in the song will also have a big signature move.

Bosco was thrilled to have Hrithik Roshan in his elements since he hasn’t done such a track in quite a while. Furthermore, he had interesting revelation to make. Considering that Tiger Shroff has always admired Hrithik Roshan for his dancing skills and he himself being an equally good dancer, Bosco hinted that there can be chances of a dance-off but kept the rest of the details under wraps. He also mentioned that when Hrithik and Vaani were shooting for the romantic songs and scenes in Corsica, Tiger was shooting for action sequences.

We had earlier reported that in the month of August, Hrithik Roshan and Tiger Shroff kicked off the film with a puja. Produced by Yash Raj Films, the film is expected to release in October next year.