Not too long ago, when Mumbai was flooded with water logging after a heavy rainfall, Twinkle Khanna had taken to social media to speak about it. The actress turned author was upset that she couldn’t take the flight of London due to heavy waterlogging in the airport area. She was expected to go on a family vacation with husband Akshay Kumar and daughter Nitara. Now, with the sky turning brighter, she decided to catch up on her delayed trip to the Queen’s city and here’s proof that she has already reached there! 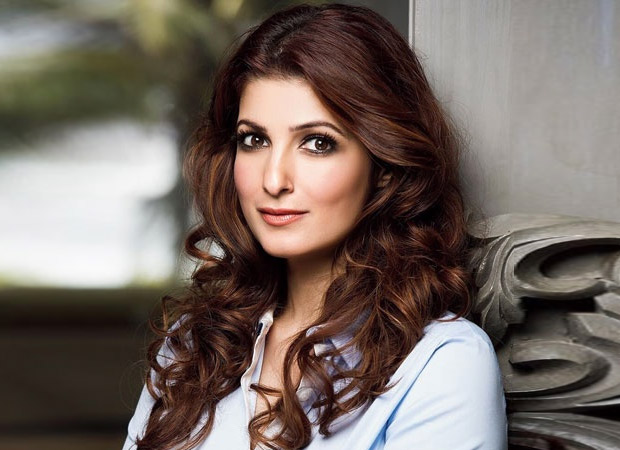 It seems that Twinkle Khanna wanted to take off to London to meet her son Aarav and needless to say, the doting mother would have been more than eager. While the rains played spoilsport, it seems that the actress decided to leave as soon as the sky cleared up. In a recent post that she shared on Instagram, Twinkle is seen happily posing with Aarav and furthermore, going by her caption, the mother is quite proud about her son’s changing and maturing tastes! She said, “The tables have turned-This summer my son is the one wanting to go to museums instead of me having to drag him to one! #mangaexhibition #discovernewthingseveryday #art.”

The tables have turned-This summer my son is the one wanting to go to museums instead of me having to drag him to one! #mangaexhibition #discovernewthingseveryday #art

If reports are to be believed, this is not the only reason why Twinkle Khanna has taken off for a trip to London. It seems that the actress turned author has kicked off an initiative called Tweak India which is a digital agency based on the concept of women empowerment and their development. Although the actress hasn’t spoken about it on social media, she is expected to have taken to England for her latest initiative.

Also Read: Twinkle Khanna finds the quirkiest way to announce how she cancelled her London trip due to Mumbai rains!