The newbie on the circuit Janhvi Kapoor is celebrating her 23rd birthday today. The actress, who made her debut in Sairat, kickstarted the celebration at midnight with her family. Meanwhile, she misses her mother Sridevi who used to pamper her a lot during birthdays. 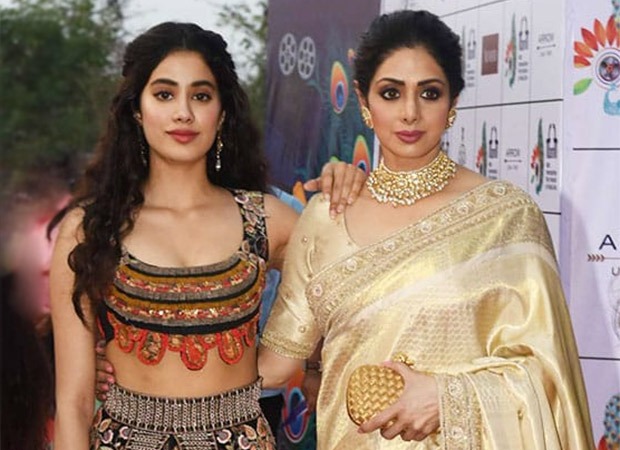 Janhvi Kapoor revealed that her family would decorate the rooms with balloons and make her feel special. Be it conversation or cake cutting, her mother would pamper her a lot. She said that her father Boney Kapoor pampers here today too.

The actress was to have a working birthday on thw sets of Roohi Afzana but the shoot got cancelled. So, she spent her day with Boney, Arjun Kapoor and Anshula Kapoor.

On the work front, Janhvi Kapoor has four projects in the pipeline - Gunjan Saxena: The Kargil Girl, Roohi Afzana, Dostana 2 and Takht.

ALSO READ: Janhvi Kapoor says no one can recreate the magic of her mother Sridevi

Krushna Abhishek reveals that the child in…

Arjun Kapoor has been isolating with sister…