Choreographer-turned-director Remo D’Souza’s latest film in his dance franchise Street Dancer 3D has under-performed at the box office. One hears that the leading man Varun Dhawan has made it known to the director that he won’t be part of the dance franchise. 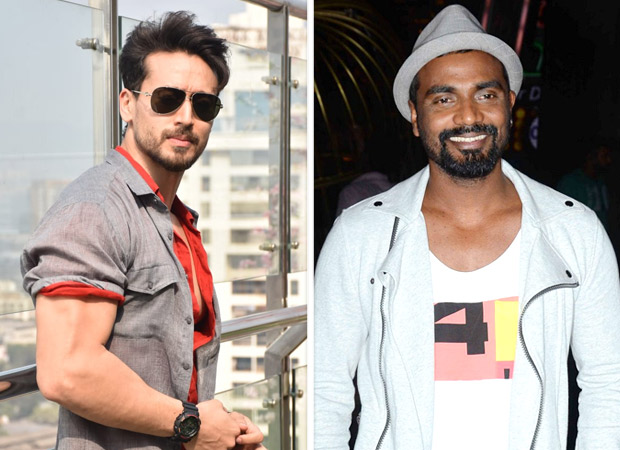 It is reliably learnt that Tiger Shroff will be helming Remo D’Souza’s next dance film. Says a source in the know, “Remo and Tiger have worked together in a superhero film The Flying Jatt. They had promised to do a full-on dance film in future together. Remo got busy with Varun and ABCD 2 and then Street Dancer, and with Salman Khan in Race 3. Tiger and Remo are ready now to come together for a dance explosion.”

Get set for an official announcement.