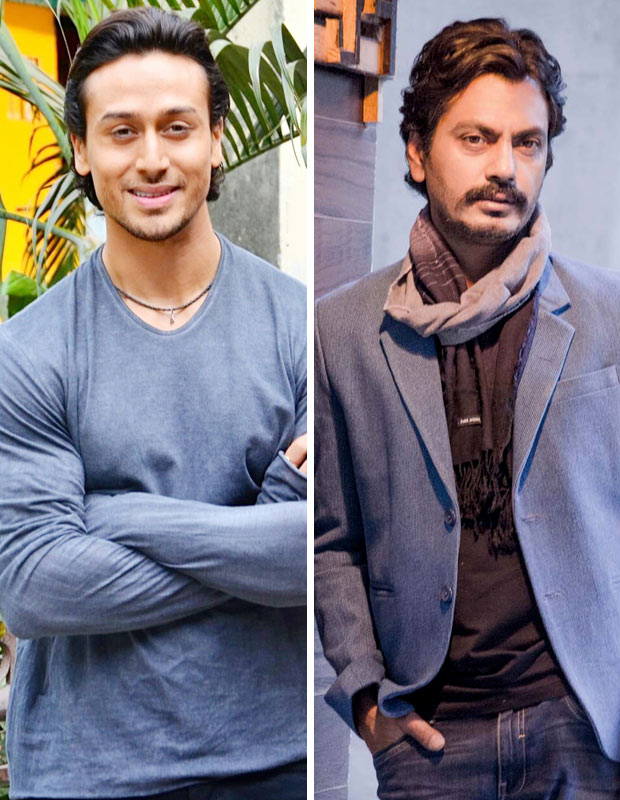 Right through the 80s, Jackie Shroff and Anil Kapoor had paired up for many a film to make for a macho 'jodi'. Films like Ram Lakhan, Karma, Andar Bahar, Yudh, Kaala Bazar, Parinda, Roop Ki Rani Choron Ka Raja, 1942 - A Love Story and many more films are a testimony to that. That was the time when the concept of dual heroes in a film was pretty much a given factor, and the timing was apt too since Jackie Shroff and Anil Kapoor were coming in the wake of many a partnership that Amitabh Bachchan had forged with Vinod Khanna and Shashi Kapoor respectively.

Things have changed though in the current times. Rank newcomers as well as those who have done a couple of films (and fortunately managed a hit) prefer to arrive solo. Jackie Shroff's son Tiger has done that already with Heropanti, Baaghi and A Flying Jatt. First two have been universal hits, third in the list has done very well on television. Chances are that Tiger would continue to fly solo for many more films to come as well.

This is what makes one wonder if in Munna Michael, are we looking at yet another Tiger led affair or the presence of Nawazuddin Siddiqui would make for an unconventional 'two hero' jodi!

Over the last couple of years, Nawazuddin has played many interesting parts. He has been a villain as well as confidante to Salman Khan in Kick and Bajrangi Bhaijaan respectively. He was soon rewarded the part of the central protagonist in Salman Khan's home production Freaky Ali. In the middle of this all, he played an antagonist to Varun Dhawan in Badlapur, though by the time the film came to a close, the line between the antagonist and protagonist had practically blurred. In Raman Raghav 2.0, he brought all the maniac energy into play all over again.

In short, expect the unexpected from the man who is (fortunately) still connected to the roots!

This is what makes Munna Michael casting all the more interesting. Director Sabbir Khan thinks only commercial. He may have rallied in extremes like Kambakkth Ishq to Heropanti and then Baaghi but then you can't take quintessential Bollywood out of him. Ditto for Tiger Shroff who knows that he is catering to the masses. On the other hand, Nawazuddin Siddiqui continues to paint a new picture of himself in every world that he occupies. You don't really know which way would be swing!

As of now, the film is in news for the swinging that Nawazuddin is doing on the dance floors. Of course, it is going to be unconventional for sure. What would be interesting to see though is, how does his 'jodi' with Tiger come across on screen. That indeed would be the talking point next summer when the film gears up for its July release.