Bollywood actor Tiger Shroff gave a remarkable performance in his last outing in War. The actor, who was cast alongside Hrithik Roshan, was seen doing some high octane action sequences. The actor is now ready to take the action sequences a notch higher with his upcoming film Baaghi 3. 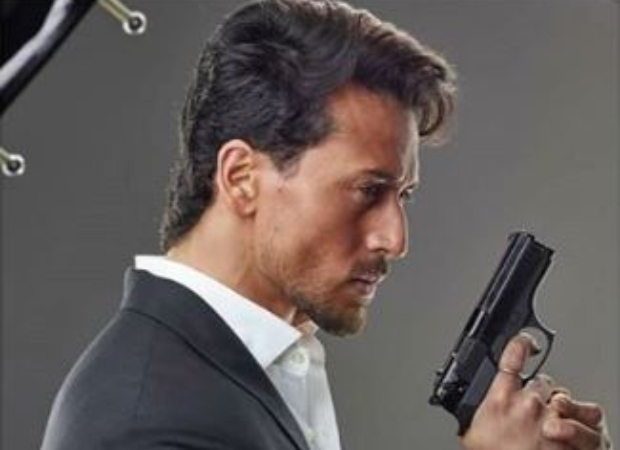 Now, the actor seems to have gone the Bond way as he poses with a gun and black tuxedo in his latest Instagram post. He captioned the picture, "Ok I think it’s time I put on some clothes and fight the good fight now. #howdoyouevenmoveinthis"

Ok I think its time I put on some clothes and fight the good fight now. . . #howdoyouevenmoveinthis

Tiger Shroff had earlier shared his looks from the climax scene of the film which got the fans excited. Directed by Ahmed Khan, Baaghi 3 also stars Shraddha Kapoor, Ankita Lokhande and Riteish Deshmukh in pivotal roles.

Baaghi 3 is produced by Sajid Nadiadwala under his banner Nadiadwala Grandson Entertainment. The film is slated to hit the theaters on March 6, 2020.