Tiger Shroff is currently shooting for Baaghi 3 in Serbia. A major part of the film, also starring Shraddha Kapoor, Riteish Deshmukh and Ankita Lokhande will be shot in Serbia including some high octane action sequences. 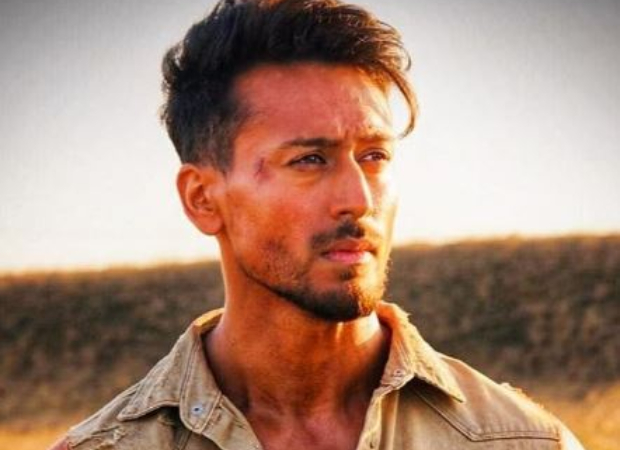 The team of Baaghi 3 kicked off the central European schedule earlier this month. A major part of the second half will be shot in this location. Tiger Shroff will be filming action sequences for the next 25 days. Currently, the climax is being shot.

Reportedly, a special stunt team has been recruited from Thailand, Bulgaria and Serbia. The team intends to take the action sequences a notch higher than the previous two instalments. Meanwhile, the team of Ahmed Khan directorial is put up in the capital city of Belgrade and travel two hours to a remote location every day.

Baaghi 3 is produced by Sajid Nadiadwala under his banner Nadiadwala Grandson Entertainment. Helmed by Ahmed Khan, the film will release on March 6, 2020.

Also Read: Tiger Shroff’s sturdy avatar from the climax of Baaghi 3 is all you need to see today