Last Updated 08.08.2020 | 6:49 PM IST
feedback language
follow us on
Home » News » Bollywood Features News » Bollywood News “What Tiger Shroff can do no one can do” – Karan Johar praises his leading man of Student Of The Year 2

Tiger Shroff, who will be seen in Karan Johar's next production Student of The Year 2, is currently showered with praises by Karan Johar as the filmmaker can't stop gushing about his leading man who possesses superlative qualities of being a hero. 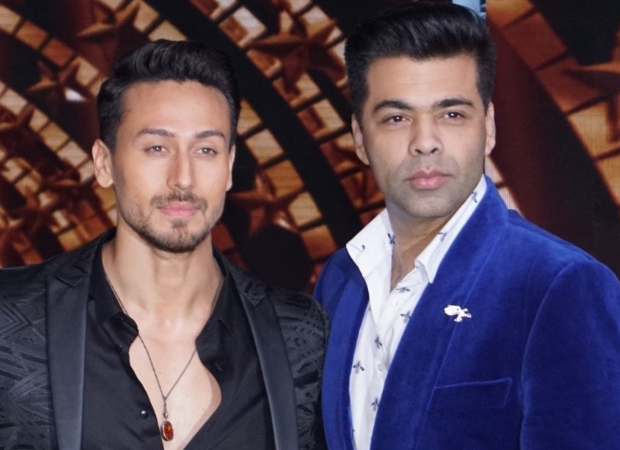 Tiger Shroff leads the race of box office numbers amongst his contemporaries as he emerges as the youngest Superstar of Bollywood. The much-loved actor is also the unabashed action star of Bollywood with films that have resonated with and entertained the diverse population of the nation.

Recently at the trailer launch of SOTY 2, Karan Johar has said it on record that there's no comparison with Tiger Shroff as he leads his league on his own. Talking about the same, Karan Johar said, "He needs no introduction. I won't say any further. He is the force of nature, What he does no one I repeat no one can do."

After the humungous success of Baaghi 2, Tiger Shroff will be making his on-screen appearance in Punit Malhotra's Student Of The Year 2. Apart from that, Tiger will be next seen in an untitled film with Hrithik Roshan, Baaghi 3 and an official remake of Rambo.