On social media, actress Katrina Kaif has a sizable fan base. She continues to delight admirers with lovely Instagram images every now and then. Katrina, who is presently in Turkey, confessed her love of stores in a video posted to her Instagram account on Tuesday night. 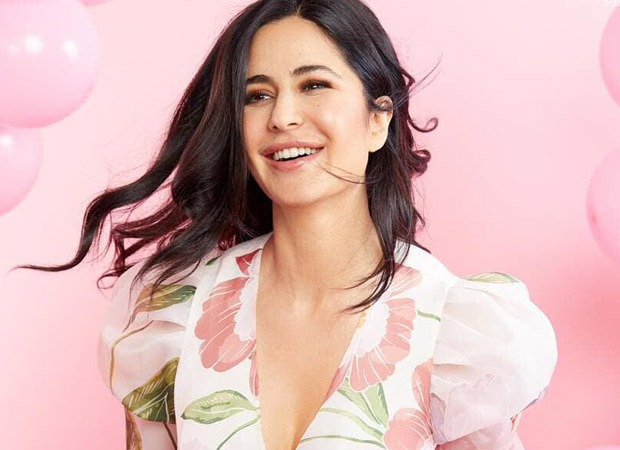 Katrina may be seen wandering around a store looking at the foods in the video. She wore a pair of blue pants with an oversized pink hoodie. She accessorised her appearance with white sneakers, a ponytail, and no make-up.

While glancing around at the food offerings, Katrina seemed to be as thrilled as a child. She wrote on her story after sharing the video, “Anyone else as unusually excited for supermarkets as I am?”

In the meantime, Katrina is presently filming tiger 3 with Salman Khan. They recently completed their tour of Turkey and are now on their way to their next destination. Katrina recently shared a photo on her Instagram account as she bid farewell to Turkey. She had penned, “Bye bye cappadocia @dinleryakup thank u for all your hospitality.”

Salman's dance videos from the wrap-up celebration have recently gone viral on the internet. With the film's team, he was spotted dancing to his song ‘Jeene Ke Hain Chaar Din.’ After seeing him in his element, his followers went bananas.

Katrina's work schedule is jam-packed with intriguing projects. Her film Sooryavanshi, which she co-wrote with Akshay Kumar, is set to be released soon. She also has a movie starring Ishaan Khatter and Siddhant Chaturvedi called Phone Bhoot. She recently confirmed that she will star alongside Priyanka Chopra Jonas and Alia Bhatt in the film Jee Le Zara. Farhan Akhtar will helm the picture, which is set on a road trip.