Katrina Kaif has said her goodbyes to Cappadocia, Turkey, via Instagram, where she announced her departure at midday on Monday. The actress was filming her upcoming action film Tiger 3 with Bollywood's Bhai, Salman Khan. 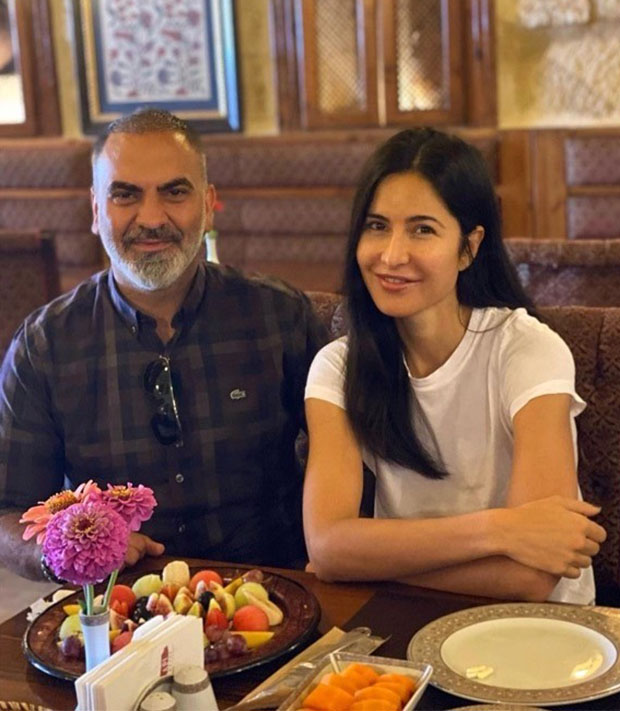 Katrina commented with a nice snapshot of herself and an acquaintance and wrote,  “Bye bye cappadocia ????@dinleryakup thank u for all your hospitality @kayakapi.”

Salman had earlier in the day uploaded a photo of himself enjoying the scenic location's sunrise. The photo was simply labelled "sunrise," and it showed the superstar enjoying a beautiful morning view of the location in Turkey.

Katrina Kaif and Salman Khan had previously been to Turkey to film Maneesh Sharma's Tiger 3. While Salman hasn't been very active on Instagram, Katrina has made sure to keep followers up to date on how much fun she's having working on the movie.

Tiger 3 would reportedly have Emraan Hashmi as the major antagonist in addition to Salman and Katrina. Hashmi has yet to join the film's shoot.

Tiger 3 is the third instalment in the Tiger series. Ek Tha Tiger, directed by Kabir Khan, and Tiger Zinda Hai, directed by Ali Abbas Zafar, have previously graced our screens. Tiger 3 has yet to be given a release date, despite the fact that it is produced by Yash Raj Films.