Kareena Kapoor Khan is presently filming for Laal Singh Chaddha in Chandigarh while she also awaits the release of Angrezi Medium, the much-awaited sequel of Homi Adajania's 2017 film Hindi Medium. She is living quite a jammed schedule right now, but says she does not prefer to work on loop, as 'feeling like a star' isn't something she prioritises. 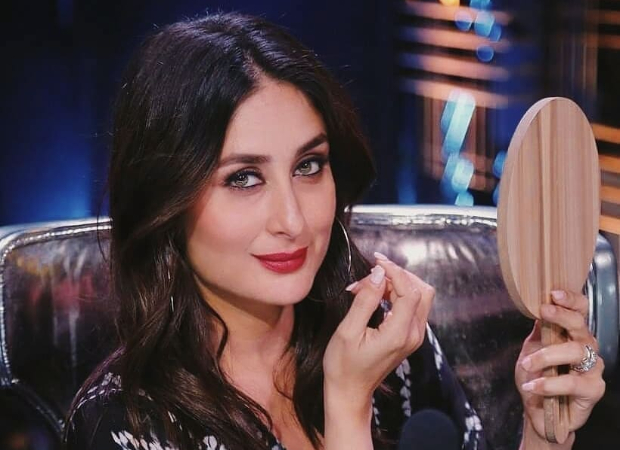 Speaking to a leading daily, Kareena opened up on how she was always absolutely comfortable with the choices she made in her professional and personal life, and that she would only like to sign a film when she can give her hundred per cent to it. She added that she would gladly drop being a part of film promotions, and would chill at home, spending time with son Taimur, reading a book or watching a show.

While the common perception suggests that an actress' career takes a backseat after marriage, Kareena has proved to be a myth-breaker. It's not just her marriage which didn't come in the way of her career, but she returned to the big screen in less than two years with Veere Di Wedding. She says that the fact that Bollywood does not want unmarried women is nothing but a notion today, and several actresses including Vidya Balan are doing fantastic jobs!