This Saturday, the audience will be in for a treat as The Kapil Sharma Show has an interesting Mr. & Mrs. special episode lined up for the viewers. Archana Puran Singh with her husband Parmeet, Krushna Abhishek with his wife Kashmira Shah and Kiku Sharda with his better half Priyanka Sharda will grace the show. 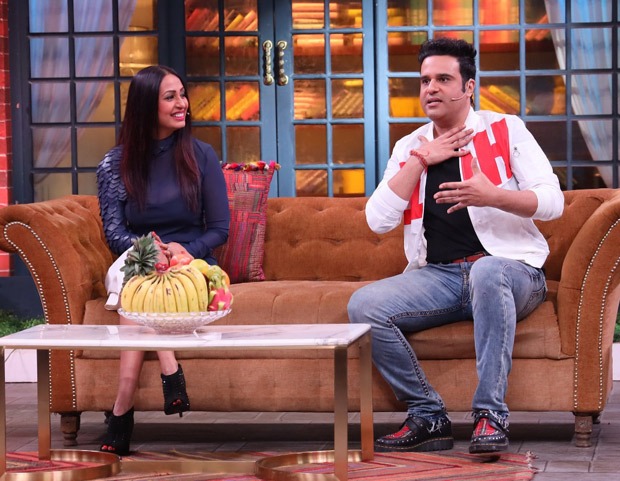 Krushna Abhishek revealed his marital status to everyone after a year of being married to Kashmira Shah. However, the actor shared some details that had everyone in splits. He went to add that they were in LA and went to the red mountains with all of Kashmira’s ‘firang’ friends. Upon reaching there, he had no idea what was going on. He saw a priest welcoming both of them and he nodded yes to whatever he was saying – to avoid any embarrassment. Only when the priest declared that they are married is when he realized what just happened! While the actor definitely surpasses the comedy quotient, the bond between him and Kashmira is quite evident! 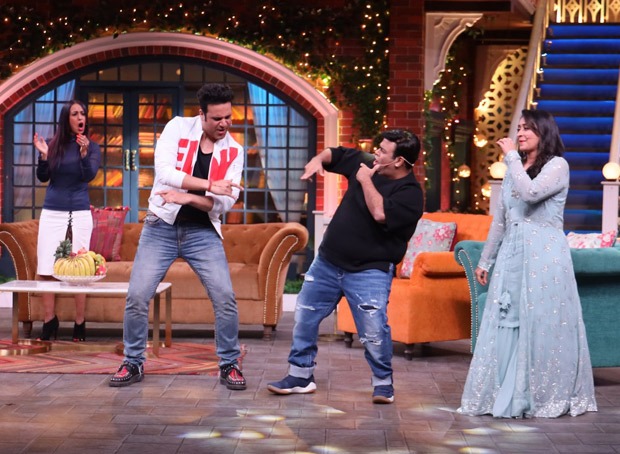