This decade saw the rise and fall of the biggest stalwarts from the industry. While a lot has been spoken about the star-power of the actors, here's a series that analyzes in-depth, the strengths and weaknesses of the top 10 Bollywood stars, and ranks them based on their performance this decade taking into account factors like magnitude of success, opening day collections, consistency, potential, awareness, and loyal fan following. The one who scores high on all the fronts will be crowned the STAR OF THIS DECADE. 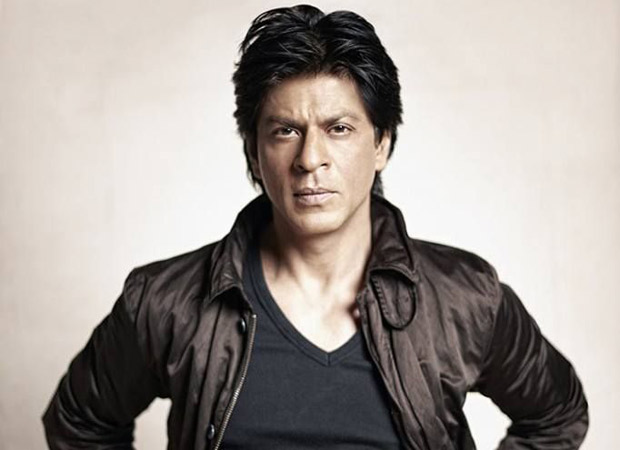 Shah Rukh Khan ended last decade with a blockbuster in the form of Rab Ne Bana Di Jodi, and his line up back then for the coming decade looked formidable with films like My Name Is Khan and Ra. One already announced for their release in 2010 and 2011. After having a dream run in the 2000’s, the stage was set for the actor to take his superstardom a notch higher and reach an invisible position. But as they say, what goes up, comes down. Undoubtedly, he ruled the 2000’s thereby gaining the King Khan tag. However, the present decade wasn’t as promising as one expected from a superstar of Shah Rukh Khan’s stature.

While his presence ensured good to very good to even bumper start for his films through the decade until 2016, he was let down by the content, which resulted in films not recording a good trend at the box-office. From My Name Is Khan, Ra. One to Fan and Raees, Shah Rukh Khan Films always took a good initial, particularly in the metros, but the final outcome were underwhelming. Chennai Express was an exception for him this decade as the Rohit Shetty directorial did not just take a bumper start but also became the first film for the superstar to rake in over Rs 200 crore at the box-office in India.

Things went down the hill from 2017 as Jab Harry Met Sejal and his subsequent release Zero put a major dent in his positioning within the industry. Both the films, apart from being flops, were also a disappointment on the opening front. 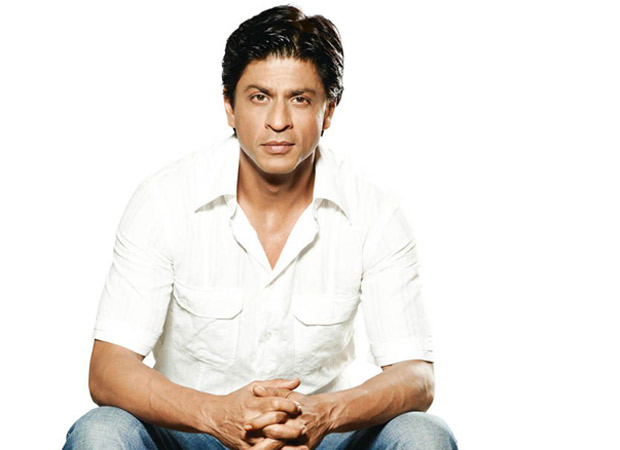 And the disappointing result has got more to do with poor script selection than the stardom, as after associating himself with a series of below par subjects, the audience trust slowly started to deteriorate which even reflected in the opening of JHMS and Zero. The audience viewed both the films with an element of doubt, and waiting for the reviews and word of mouth to come in before booking their tickets. Our observation suggests that in the second half of this decade, Shah Rukh went wrong in one major front – Instead of looking for good scripts, he looked for good directors, trusted their vision which eventually fell flat in an attempt to maintain a balance between content and the aura of Shah Rukh Khan. There are directors who have the record of blending content with the image of the superstar, the prime example being Ali Abbas Zafar for what he did with Salman in Sultan, Tiger Zinda Hai and Bharat.

Where does SRK go from here?

But well, let the bygones be bygones. In the years to come, we would love to see Shah Rukh drop his romantic image now, and go into the slightly content driven zone like Aamir Khan, and blend it well with the larger than life zone of Salman Khan. The audience has moved on from the romantic side of SRK as the age is catching up, however the other two zones are something that don’t age with time (We have seen it in the Southern film industry) and given the power house of talent that SRK is, we are sure, he would ace it. He can even go the Akshay Kumar way by coming with multiple films a year, which aren’t really high budgeted, thereby gaining the audience trust back and then announce big spectacles that he is known for. But knowing Shah Rukh, he would prefer to do things the way he wants to, and continue to come up with the event films. But we hope, he does it with the right subject and the right director.

Since age isn’t on his side at this point of time, it would be essential to sign on for subject that helps him to get the audience trust back. There is a massive section of audience in India who is eager to see SRK in a good film. Be assured, he still has it in him to pull the audience into the hall. His next film might not open to an overwhelming response, but the audience should come out slowly and steadily. If our sources are to be believed, a film with Atlee followed by a film with Rajkumar Hirani and Ali Abbas Zafar is in the offing for SRK and these should mark an ideal comeback for the actor thereby making a statement, “Yeh Sher Abhi Zinda Hai… Alive and Kicking.” And mind you, he is much bigger than what the stats below suggest. Just a matter of right script, and he would be back.

Final Summary at a glance