Actress Tamannaah Bhatia predominantly works in the south Indian film industry and is occasionally seen in Hindi films as well. The actress prefers to prove her versatility as an actor across different film industries as opposed to finding space only in Bollywood. 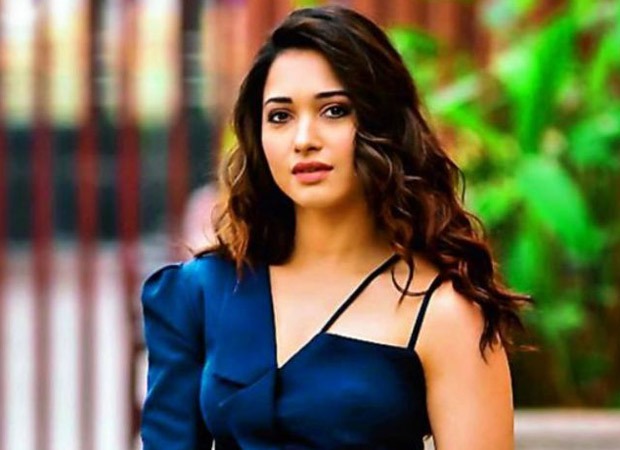 Talking to a news agency, Tamannaah said that she has been away from Bollywood actively to ensure there's more versatility in her creative kitty and to ensure that she is not stereotyped into one particular genre. Even down south, the actress is making a conscious effort of multitasking between genres.

She further said that she has always been passionate about cinema and never wanted to limit herself to any one industry. She said that she works 365 days a year and for her acting is more important than the industry.

She also feels somehow her luck has favoured her in the south than in Bollywood, and language was never a barrier for her. The actress will next be seen playing a Kabaddi coach in the upcoming Telugu film Seetimaar.