A story doing its lascivious rounds says Salman Khan and Aishwarya Rai Bachchan “avoided” each other at an event. This is as ridiculous as it can get. Why would they not avoid each other? Should the two blow air kisses and hold each other’s hand in public while the cameras go berserk? The truth is, Aishwarya Rai Bachchan is too dignified to indulge in attention-getting tamashas. We-are-still-friends gimmicks are not for her. 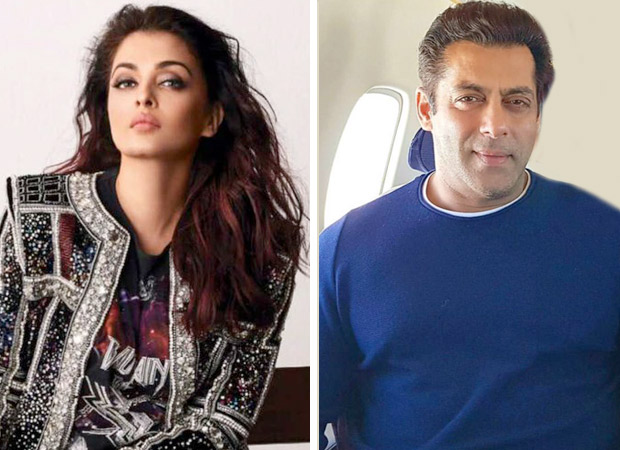 In any case, why is a section of our media so obsessed with seeing exs together in public? Whether it is Shahid Kapoor and Kareena Kapoor Khan or Ranbir Kapoor and Katrina Kaif, not all partings are what a great man picturesquely described as “sweet sorrow”. Not every couple is as comfortable running into one another after their split as Deepika Padukone - Ranbir Kapoor and Hrithik Roshan – Sussanne Khan.

And are Deepika Padukone and Sussanne Khan really as happy and comfortable seeing their ex-s—both of whom are known to indulge in excess, and we shall not elaborate on that—as we see them being? How painful is it for these two ladies to be reminded of their past even as they keep up appearances of normalcy with their former partner who betrayed them deeply.

Aishwarya Rai Bachchan’s parting with Salman was not pleasant. She has moved on in life, far ahead. Today she’s a happy wife and an ecstatic mother. She has left her past behind. Why can’t the more inquisitive sections of the media also do the same? Let the past be? I know ex-s make great pictures when they are both celebrities. But have a heart. Even celebrities need that freedom to not have their pasts breathing down their necks.

Forget sweet-sorrow, some partings are just dreadful. And they can’t even be discussed as partings because their togetherness was not discussed in the public space in the first place. In fact some of the most celebrated liaisons of filmdom have been kept a secret by the entire media because there were wives and children involved.

Not that the inquisitive media suddenly got sensitive. It was the fear of repercussions that kept the nosy parkers off-limits regarding certain high-profile liaisons in Bollywood. We all pretend Priyanka Chopra and Nick Jonas are the freshest couple in town and that she never looked for love anywhere else.

With Ranbir Kapoor the search never ends. And boy isn’t that fun for the paparazzi. No fear of sacked for reporting whom this guy is seeing every year.

Also Read: Bigg Boss 12: Salman Khan to launch the show on a grand scale in Goa (Read ALL details here)