Taapsee Pannu is one of the most successful and sought-after actors of Bollywood today. With performances in films like Pink, Mulk, Naam Shabana, Thappad among others she has established herself as a strong performer and a crowd puller. She has multiple films in her pipeline all of which have strong female characters. Recently, in an interview with Filmfare magazine, she named three actresses who helped make the industry better for female actors. 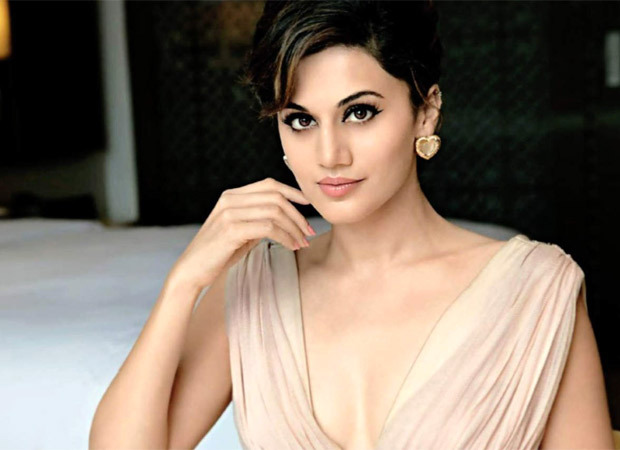 When asked to name three actresses of recent times who have helped make the industry better for females actors, Taapsee said, “If I have to choose three names who've made the audiences look at female actors seriously then I'll name Vidya Balan, Tabu, and Priyanka Chopra. Vidya because she did such mind-blowing films like The Dirty Picture and Kahaani back-to-back and showed us this is possible. Tabu because she always makes us curious about what she's going to do next and Priyanka because of all that she’s achieved not just here but abroad as well. All three have helped change perceptions about female actors for the better.”

Meanwhile, on the work front, Taapsee Pannu who was last seen in the film Thappad will soon be seen in Haseen Dillruba. The film which also stars Vikrant Massey and Harshvardhan Rane will be released on July 2 on Netflix. She will also be seen in Rashmi Rocket, Dobaaraa, Shabaash Mithu, Looop Lapeta, and a couple of yet-to-be-announced projects in the South.