Actress Alia Bhatt organized a birthday bash for her grandfather as he turned 93 on Wednesday, June 16. The party was attended by Alia's family members including mother Soni Razdan and sister Shaheen Bhatt. The party also had Alia's boyfriend, actor Ranbir Kapoor with his mother Neetu Kapoor and sister Riddhima Kapoor Sahni. 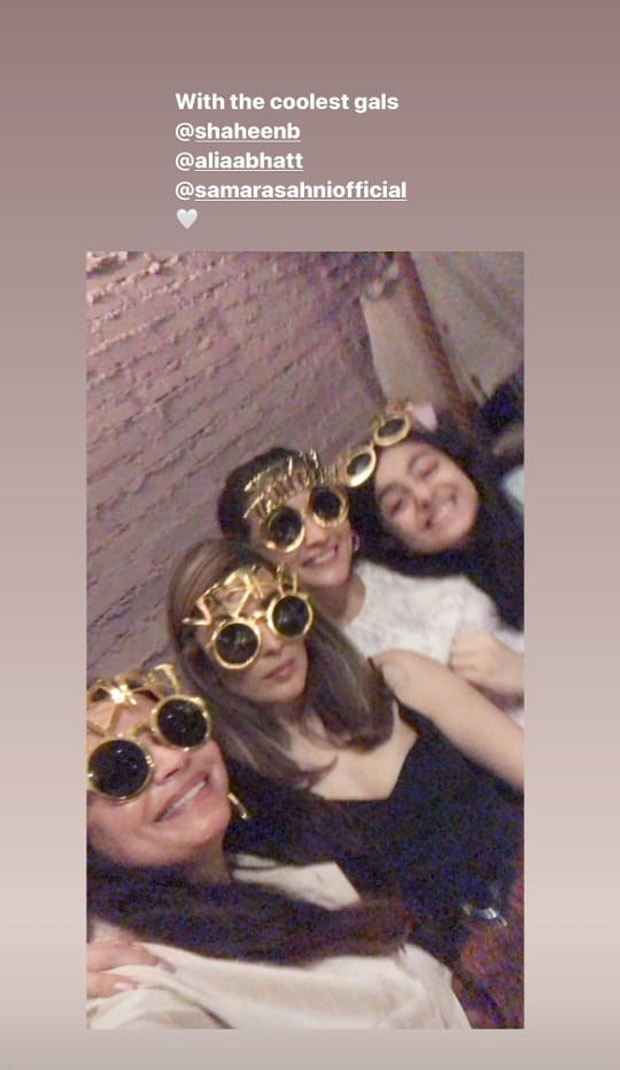 The pictures of the party are going viral on the internet. Ranbir's sister Riddhima shared various pictures giving glimpses of the celebration.  She posted pictures while posing with Neetu Kapoor and her daughter Samara. Apart from that, she also managed to get the Bhatt family in the frame and also posed with them. In one of the pictures, even Ranbir was also seen photobombing. 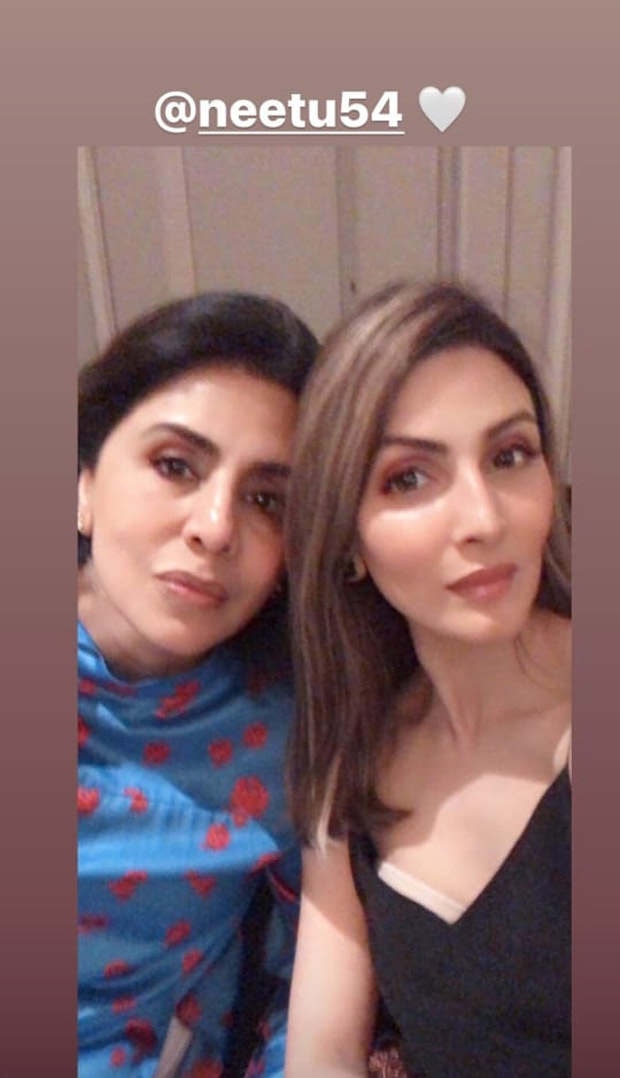 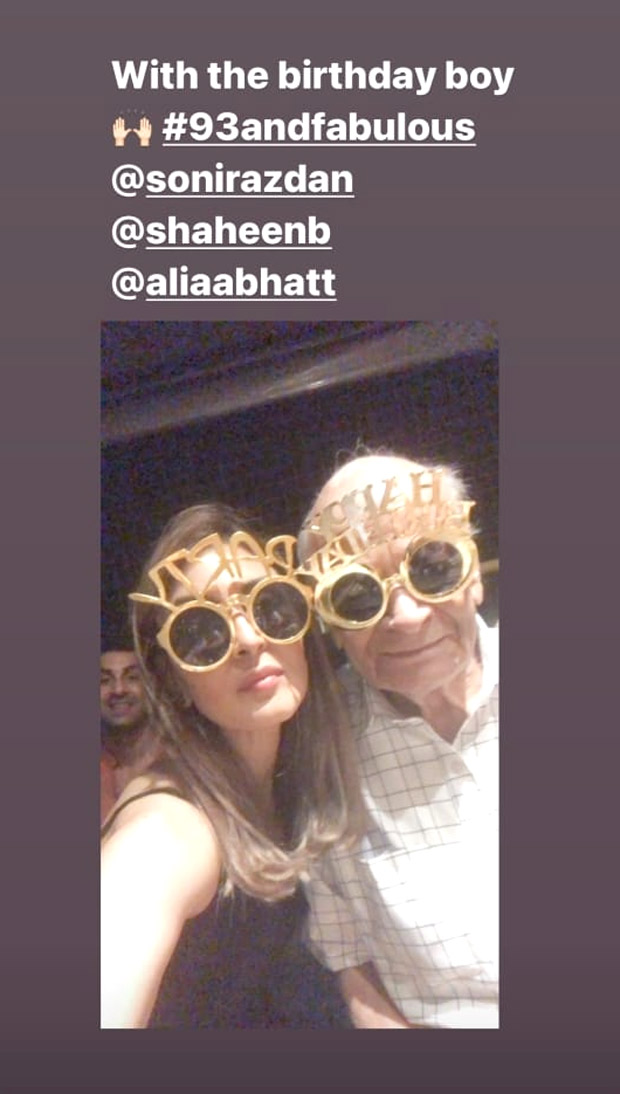 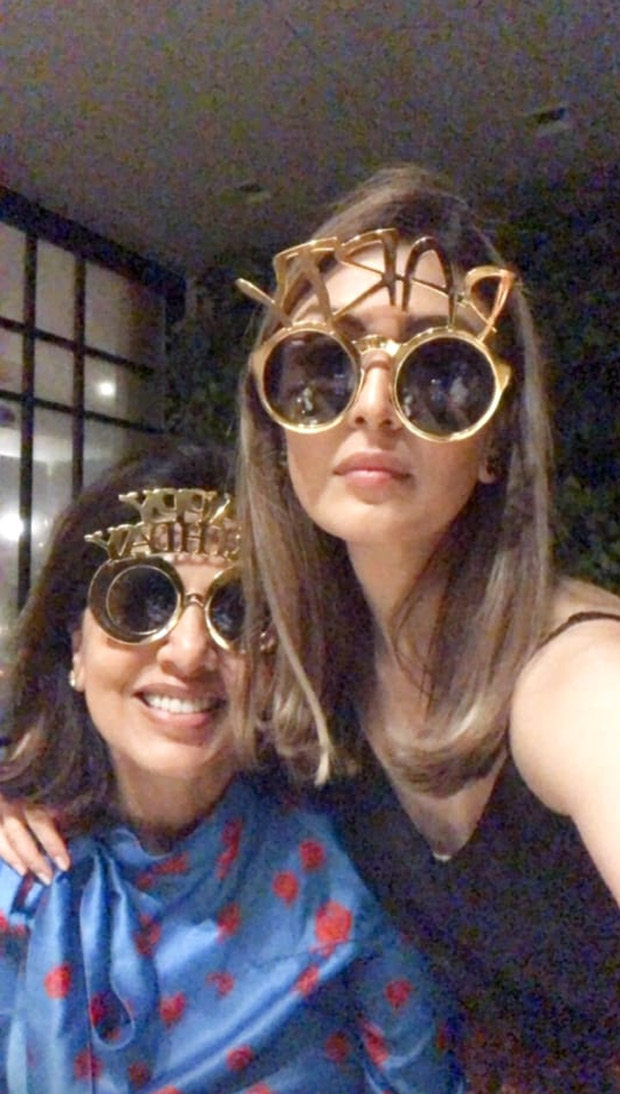 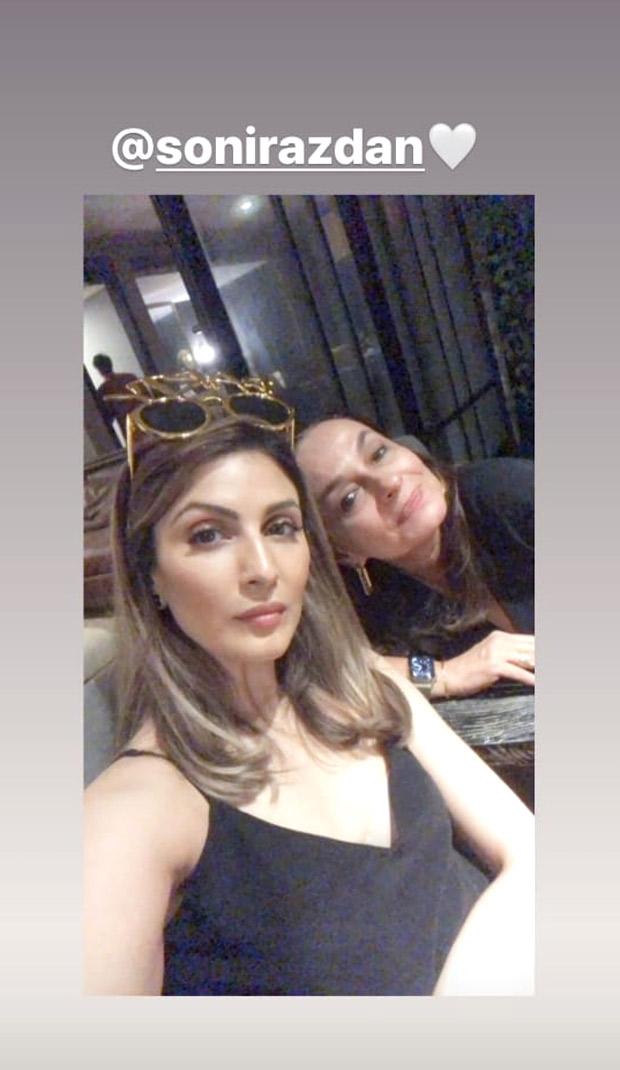 Apart from the celebrations, Alia Bhatt's mother took to her Instagram to wish her father-in-law on his auspicious day. Soni posted a picture of him and wrote, “Daddy has turned 93 years young today ! The best story teller to children in the world .. he used to make them up as he went along .. and we even had a series called Neelam and Gagan .. which he regaled my sis and me with in weekly instalments ; a prolific badminton and snooker player in the olden days; a good bridge player and now an avid golfer ( yes he still plays) apart from being an architect who still practices ! ... (designed Chitrakoot and Woodlands) the list is endless and so is his boundless energy, enthusiasm and ability to tell the most hilarious jokes with full character renditions. Many of the talents we possess in the family we get from him. Happy Birthday darling daddy. You make us all proud.”

Meanwhile, Alia Bhatt has resumed Gangubai Kathiawadi shoot. After the Bhansali project, she will head to Hyderabad for RRR.