In the past year, Karan Johar and his twins- Roohi and Yash- have become very popular on social media. The few months old siblings are often seen on their dad, Karan's social media pages. The kids have become familiar with Karan's favourite people- Alia Bhatt, Varun Dhawan and Sidharth Malhotra. They are often seen spending time with the kids whenever they are not filming. 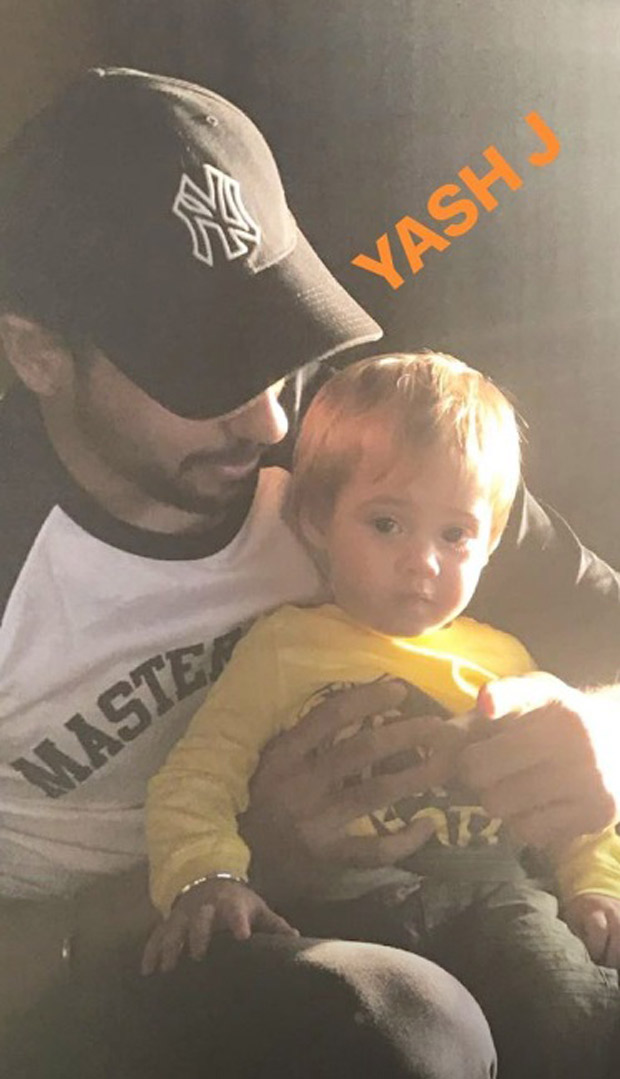 Sidharth Malhotra, who was last seen in Aiyaary, visited Karan Johar's residence last night. Other guests included siblings Katrina Kaif and Isabelle Kaif. The actor's casual visit ended up in some fun time with his kids. Sidharth shared a photograph with little boy Yash Johar as cutie posed for the camera. The picture has been taken against the light focussing on the baby boy looking adorable while sitting on Sidharth's lap.

For the uninitiated, Vikram Batra was born in Palampur, Himachal Pradesh. At the time of Kargil War, his unit received orders to move to Kargil. Eighteen days after this, on June 19, 1999, he was ordered to recapture Point 5140 in his first major battle. He defeated the enemy and gave out a triumphant war cry, “Yeh dil maange more.” While leaving from the base, his colleague lost his legs in an explosion. He went back just to save him that’s when he was hit by enemy’s bullet in his chest. He was martyred on the spot.