Just a few weeks ago we had reported that the former beauty queen Sushmita Sen’s brother Rajeev Sen and TV actress Charu Asopa are all set to tie the knot. In fact, when the two got engaged Sushmita Sen too had dedicated a special post for her brother and to-be sister-in-law on Instagram. Now the couple has tied the knot at a low-key court wedding ceremony in suburban Mumbai. Furthermore they have also posted about it on their respective Instagram pages. 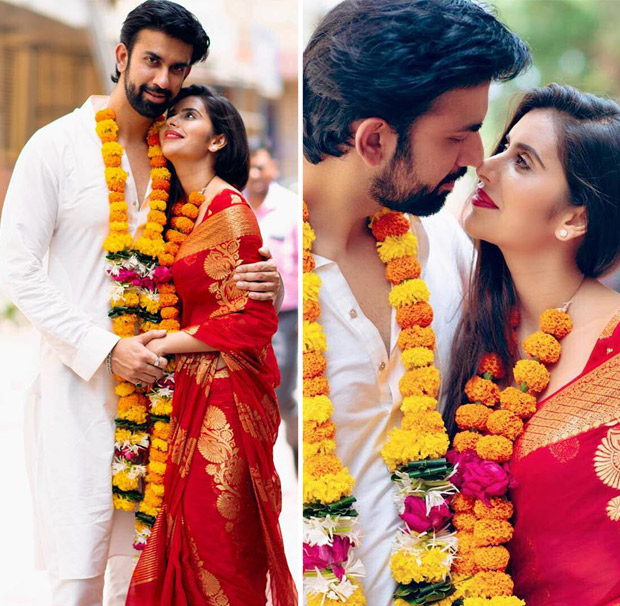 Rajeev Sen and Charu Asopa, who announced their engagement last month, decided to tie the knot in a private court wedding ceremony before their traditional ceremonies that are expected to kick off by the end of this week. The couple not only shared about it on Instagram but also posted many photos and videos post their court wedding. Here’s a look!

On the other hand, Rajeev Sen and Charu Asopa are expected to have a big fat Indian wedding in Goa on June 16. However, the ceremonies are expected to kick off from June 14 onwards and the couple will be tying the knot in traditional Bengali and Rajasthani styles. While Rajeev is a Bengali, Charu is a Rajasthani and the two of them are keen on having both the rituals as a part of their wedding. From an engagement [exchange of rings] on June 14, followed by a sangeet and mehendi functions on June 15, and haldi and wedding on June 16, the destination wedding will be based on the theme of Royal tradition!