Sushmita Sen was seen making a comeback with the OTT show Aarya. While the first season released in 2020, season two of the show released in December 2021. But away from the OTT limelight in a conversation with Twinkle Khanna for Tweak India's The Icons, Sushmita Sen was in a conversation talking about her entry into the world of modelling and following it up with films. But what caught our attention was Sen talking about her mother’s reaction when she won the title of Miss India. 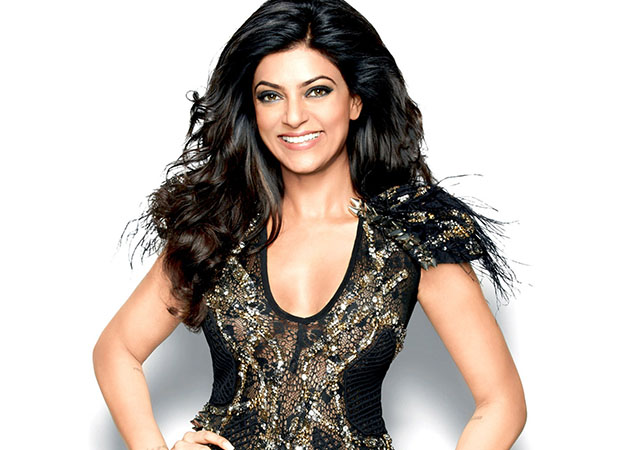 Revealing details about the same Sushmita Sen claimed that she surprisingly told her mother to not attend the Miss India beauty pageant. “I told my mom not to come for the finals. Why? Because she (Aishwariya Rai) had won everything. All prelim awards, best body most photogenic glamour stuff. I thought this is a bad idea. And mom's like what happened? I've come now, and she's come from Delhi to Bombay. And she's at choti masi’s house and she's going to take another train to come. I have stopped her in Bombay.”

Reason why she did not want her mother to attend the Miss India finals Sushmita continues, “I told her, if you will be sitting in the audience and I don’t win, I will feel very sad. So then she didn't come to keep my heart and I won. And I won. And everyone's families are there. And I'm just like, my mother is going to kill me. She's going to kill me.” Later revealing how her mother responded Sen adds, “She almost did kill me. She was at Bombay airport when I landed like this (imitates a serious hands-on-hips pose).”

Also Read: “It has taken me 27 years to earn this compliment from my Dad”- Sushmita Sen on her father’s reaction to Aarya 2

DC league of Super-Pets: "I love that their…