Ananya Panday is gearing up for one of her biggest releases with the ambitious project Liger, which is not only a multi-lingual but also has an enviable star cast. The film marks the Bollywood debut of Arjun Reddy star Vijay Deverakonda and will also feature the famous boxer Mike Tyson. Besides that, the actress also has the film Kho Gaye Hum Kahan and has kicked off the shoot schedule for the same. However, when half of B-town is currently vacationing across the globe, the actress is unable to take some time off because of her jam-packed schedule. 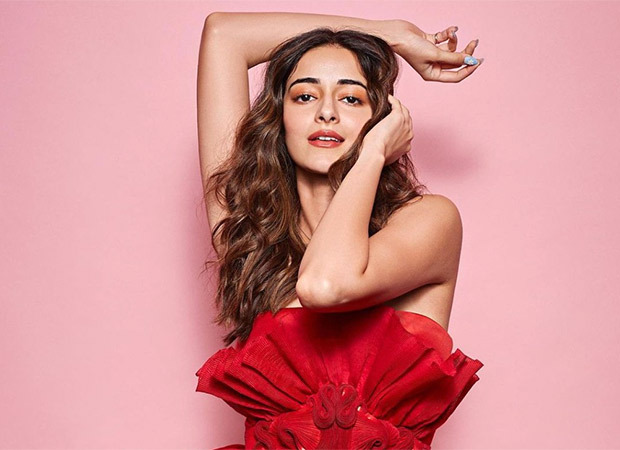 A source close to the actress said, “Ananya has been having a hectic schedule as she is trying to balance her work commitments. As of now, she is shooting for Kho Gaye Hum Kahan. However, the shooting for the film is scheduled for the nights. And during the day, she is busy finishing her other commitments which includes ad shoots, meetings, and dubbing. With her juggling between multiple things, she hardly has any time left for anything else. She has no time for a holiday as work is keeping her super busy.”

Speaking of Kho Gaye Hum Kahan, the film will see her reunite with her Gehraiyaan co-star Siddhant Chaturvedi. The film also stars actor Adarsh Gourav and will be directed by Arjun Varain Singh. As for Liger, directed by popular South filmmaker Puri Jagannadh and produced by Dharma Productions, the film will release in Hindi, Malayalam, Telugu, and Tamil on August 25, 2022.