Today marks the 36th birth anniversary of late actor Sushant Singh Rajput. The actor was found dead at his residence in Bandra, Mumbai on June 14, 2020. His sudden demise came as an utter shock to everyone including his friends, colleagues, and fans. 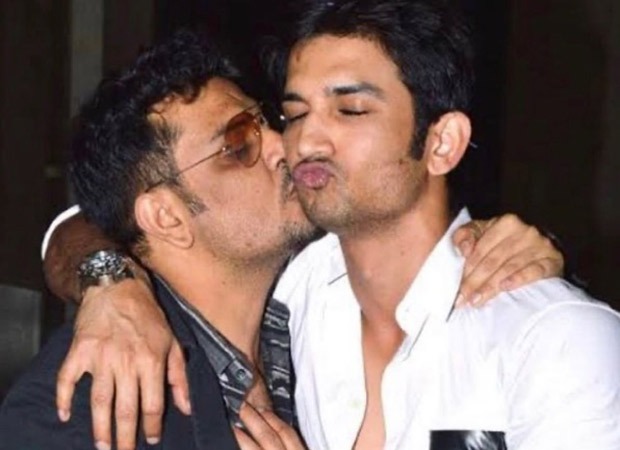 Today, on his birth anniversary many of his friends from the industry are remembering him. One of them is famous casting director Mukesh Chhabra who was a very close friend of his. Mukesh remembered him by posting a throwback pic with the late actor. In the picture, Mukesh can be seen planting a kiss on Sushant's right cheek as they pose for the camera. Sharing the photo, Mukesh wrote, “Happy Birthday Bhai! Ek tu hi tha… Tere jaisa koi nai hai… Na koi hoga… Miss you bhai #sushantsinghrajput."

Sushant Singh Rajput and Mukesh Chhabra's friendship dates back to the time of the film Kai Po Che!, which also featured Rajkummar Rao and Amit Sadh. Post that, their friendship just went from strength to strength. Mukesh also directed SSR in his last film Dil Bechara.