Last Updated 22.05.2022 | 9:34 PM IST
feedback language
follow us on
Bollywood Hungama » News » Bollywood Features News » Aanand L Rai on casting Sara Ali Khan in Atrangi Re for Rinku- “The day I met her I knew she was the one”

With Atrangi Re’s Rinku, Sara Ali Khan delivered her career’s finest performance. Despite being a young star and only four films old, Sara managed to take on a complex character this early in her career and pulled it off with aplomb. 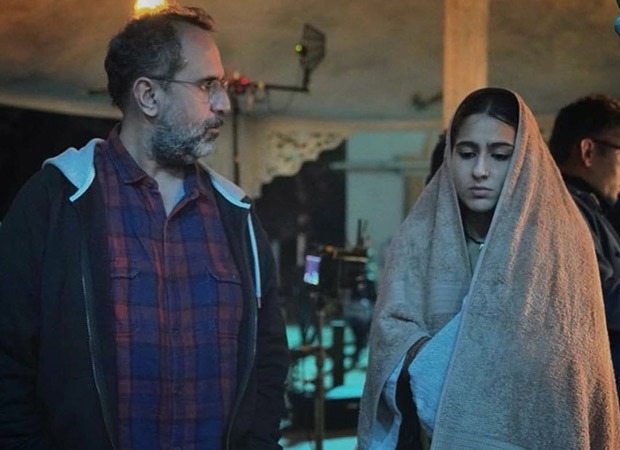 Recently, Aanand L Rai revealed what made him choose Sara for the role of Rinku. He said, "The day I met Sara I knew she was the one. We knew it was a very difficult casting because we needed an actor who is very young with that natural innocence. But at the same time, she had to have the restlessness and then understand the complexity of the character. This is very rare to get in one actor. To have the innocence and still have the maturity to understand the character."

He further added on how Sara boasts of carrying the emotions of maturity and innocence with utter ease, which made her the first choice for Rinku.

Sara and Aanand L Rai share a great camaraderie off-screen and have praised each other in the past. The actress has always said she believed in Aanand L Rai's conviction of Rinku and went all guns blazing with it.

On the other hand, Sara is currently shooting in Indore for Lakshaman Utekar's next alongside Vicky Kaushal.