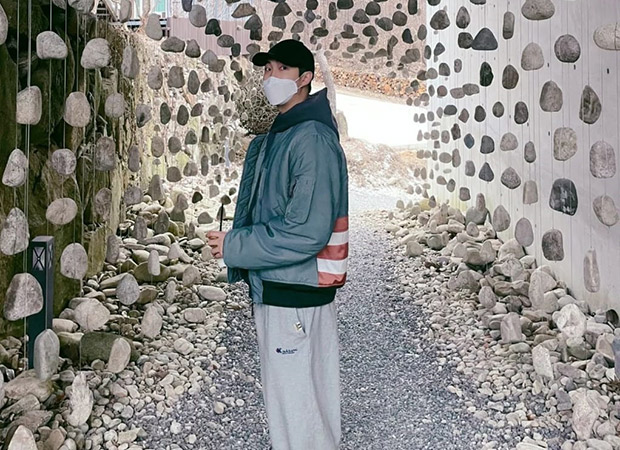 Taking to Instagram on Thursday, RM shared a few pictures from his visit to the Jaehyo Lee Gallery in the Gyeonggi Province, a gallery featuring artist Jaehyo Lee’s sculpture works. The artist is best known for his labor intensive rock installations and 3D wooden cylindrical shapes, creating something new out of its original material.

On the work front, BTS’ 'Butter' earned a Grammy nomination for Best Pop Duo/Group Performance at the 64th Annual Grammy Awards in November last year. At the end of November, BTS returned to live performances, following a number of previous cancellations during 2021 due to COVID-19, in Los Angeles. On December 30, the group won their second consecutive Special International Music Award at the 63rd Japan Record Awards.

On January 15, 2022, a new fictional webtoon based on BTS, titled 7Fates: Chako, was released. The group will also be reportedly making their comeback with a new album this year.