Late actor Sushant Singh Rajput, who passed away in June, is currently seen in Dil Bechara that released on Friday on OTT platform, Disney+ Hotstar. The highly awaited film was also the last film the actor had filmed. As tributes have been pouring in from fans all across, with a heavy heart, they bid adieu to their favourite actor. 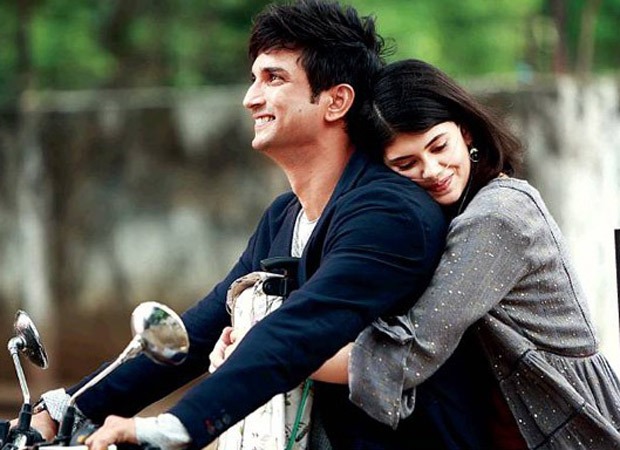 Bollywood celebrities took to their social media to pay tribute to the actor and how they felt watching the film. Some called it a celebration of his craft whilst others found it difficult to get through the film.

As promised -I am ready with my popcorn ????.. watching #DilBechara Time to celebrate #SushantSinghRajput May you be the brightest star in the sky. pic.twitter.com/KmEUPwqBmf

#DilBechara ❤️???? This was both heartwarming and completely heartbreaking to watch... Had a lot to say so wrote it in the pic below...
Shine on you bright star ???? #SushantSinghRajput @CastingChhabra @sanjanasanghi96 pic.twitter.com/wDdi4R37m3

Watched #DilBechara in intervals as it was hard to watch in one go.
I had met Sushant once during IIFA Awards, NY
He was so human and yet so much God-like.
He is left all of us alone somewhere.
So much left in pain-incomplete#RIP
Thank you @CastingChhabra team for this legacy pic.twitter.com/5uTjaCj2Hv

Just finished #DilBechara and it’s left me so numb. Hug your loved ones tell them you love them. Speak to them laugh with them cry with them. You just don’t know when you will get that time with them again. Make those moments count.

It is a charming film, a good adaptation and a wonderful debut by Mukesh Chhabra. The choice of location, the cinematography and ensemble cast are very good. Watch #DilBechara to remember Sushant and his body of work. Watch it also for Mukesh Chhabra's assured debut.