Late actor Sushant Singh Rajput starrer Dil Bechara released on Friday on the OTT platform, Disney+ Hotstar. The highly awaited film paid tribute to him at the beginning and the end. 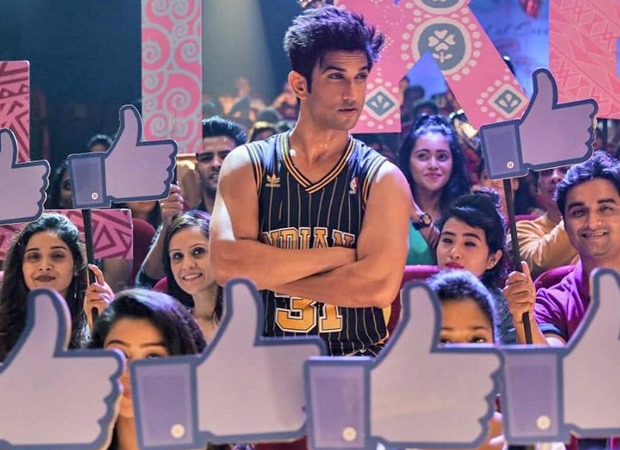 The film began with Sushant Singh Rajput playing guitar during his spare time on the sets of Dil Bechara. Smiling throughout the video, his quote read, “Perhaps the difference between what is miserable, and that which is spectacular lies in the leap of faith #selfmusing.” 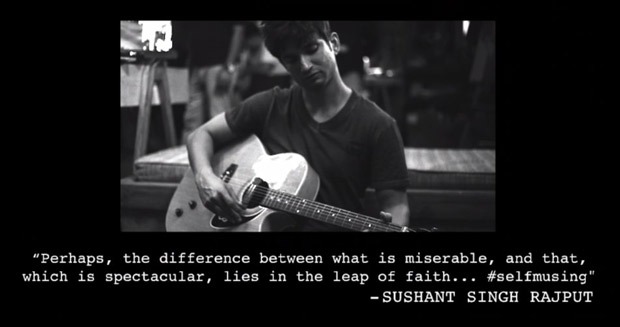 At the end of the film, a compilation of his pictures were shared along with a caption that read, "You will always be missed." 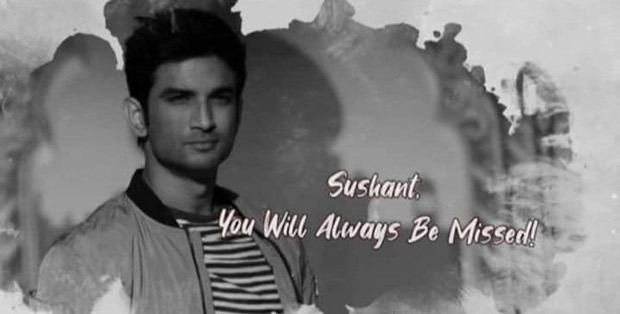 ALSO READ: Sara Ali Khan pens down the common things between Saif Ali Khan and Sushant Singh Rajput ahead of the release of Dil Bechara