Urvashi Dholakia's iconic role portrayal of Indian television's most loved vamp 'Komolika', is still being reminisced by people all over! From funny 'Komolika' memes on social media to iconic scene throwbacks that are being shared, well-wishers and the audiences are still very much in love with the 'OG' character! In remembrance of a role that proved to be an absolute turning point for Urvashi in her career, going down memory lane she shared some anecdotes about Komolika's look and outfits which comprised of some stunning sarees and sexy blouses! 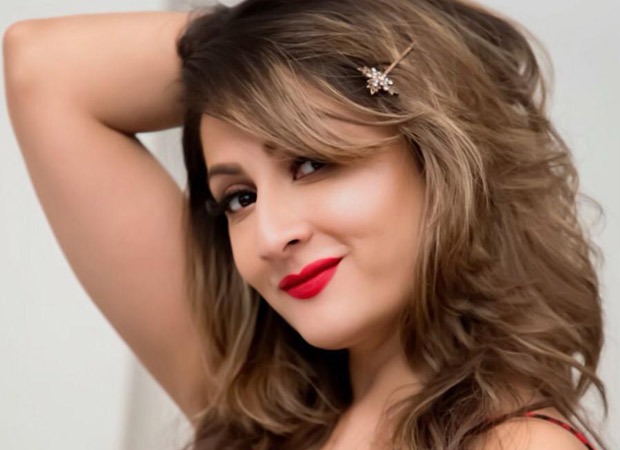 Speaking about some of Komolika's much-loved sarees, blouses, and her whole attire, Urvashi shares, "I clearly remember that 'Masi' aka Nirmala Sood who was the only stylist in Balaji back then would style our outfits and looks. She would do a lovely job with our character outfits, and made us all fit into them so well and look so good! There was this one time I remember when Masi had called me up insisting I had to wear this unique collar blouse with my saree that she was sending over, and somehow I pretty much liked the outfit concept and readily agreed to wear it. Later I found out that Masi had initially sent it to another actress on another show set to wear, but that said actress had refused to do so, but I particularly liked and agreed to don the look! So it was quite funny that back then there were times that what other people rejected I would wear on Kasauti, and it would become quite a rage! That was one of the best things about Kasauti and Komolika to remember!"

"There were times when I had even worn Shobha aunty's personal blouses with Komolika's sarees, which she used to wear when she was young. I still remember having to open a few stitches to get into those blouses and she would always tease me about being thinner than me back then! Her blouses too were really smart! One-sided off shouldered blouses which looked quite awesome!"