Last Updated 18.05.2022 | 9:03 PM IST
feedback language
follow us on
Bollywood Hungama » News » Bollywood Features News » Sunny Deol poses with his birthday cake and thanks all his fans as he turns 64

Actor and Member of Parliament Sunny Deol celebrates his 64th birthday today. While he kept the birthday a low key affair, looking at the pandemic situation, people in his office surprised him with a birthday cake. He later posted a picture of himself with the cake on his Instagram. 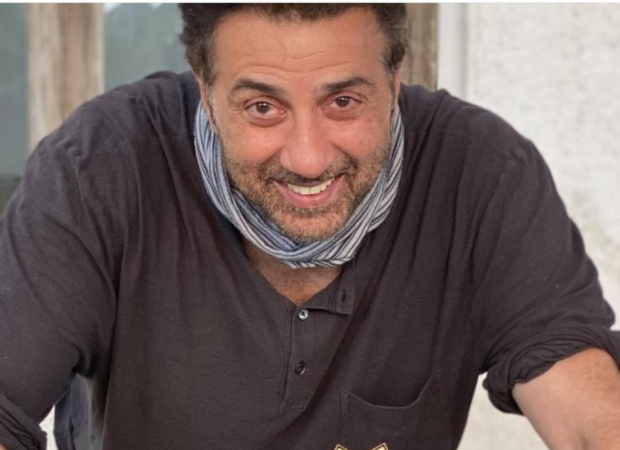 Sharing the happy picture, the actor thanks all his fans and well-wishers. "Love you all for all the love you give me," he captioned the picture.

Love you all for all the love you give me.

Wishing his elder brother, Bobby Deol shared a picture of the actor and wrote, "Happy birthday to the greatest soul!A brother! A Father! A Friend! ❤️"

Happy birthday to the greatest soul! A brother! A Father! A Friend! ❤️ @iamsunnydeol

Sunny Deol, apart from being a great actor, is a true family man. In a recent interview, Bobby Deol had revealed that his brother had completely taken over the reins of his debut film Barsaat and made sure every aspect was perfect. He also said that Sunny Deol did not shoot for any of his own films when his debut was being made.

ALSO READ: EXCLUSIVE: Bobby Deol reveals he almost lost his leg due to a horse-riding scene in Barsaat and how Sunny Deol did everything he can to help him