Back in 2019, Big Hit Entertainment, the parent company of global superstars BTS, had announced that they are working on creating a Korean drama based on the lives of the seven members - RM, Jin, Suga, J-Hope, Jimin, V, and Jungkook. While it will be based on the septet following the BTS Universe, the story will also have fictional narratives. The drama, which was tentatively titled Blue Sky, will now be called Youth. 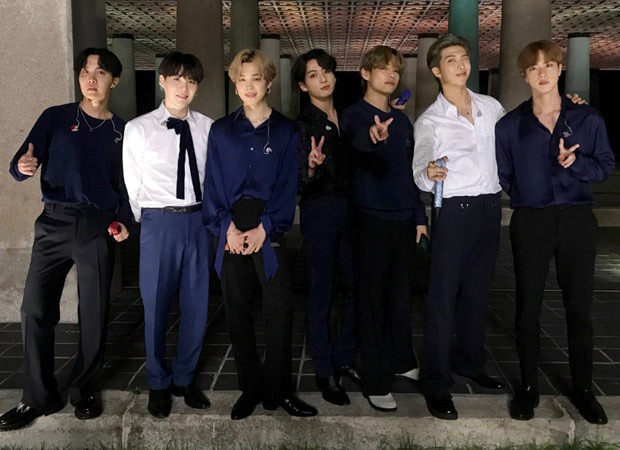 In an exciting piece of news, after the production kicked off in June 2020 and casting was underway, the makers have finalized the seven actors who set to play the members of BTS. As per the latest reports, actors Seo Ji Hoon, Noh Jong Hyun, Ahn Ji Ho, Seo Young Joo, Kim Yoon Woo, Jung Woo Jin, and Jeon Jin Seo have been roped in to star in the drama. 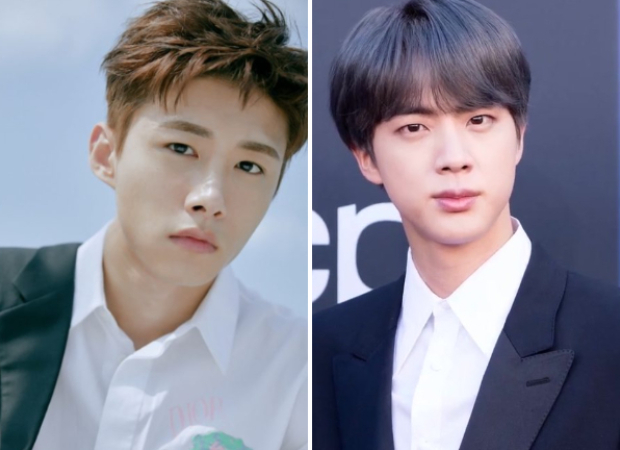 Seo Ji Hoon will essay the role of Kim Seok Jin (Jin). He made his drama debut with the 2016 drama, Signal. Since then, he has been part of several shows like School 2017, To All the Guys Who Loved Me, and Meow, the Secret Boy among other projects. 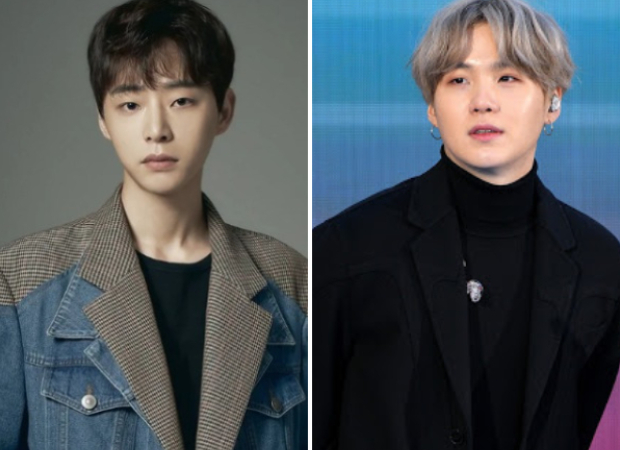 Noh Jong Hyun is set to play the role of Min Yoongi (Suga) who was part of the thriller drama He Psychometric and Because This Is My First Life. He was recently starring in Kkondae Intern. 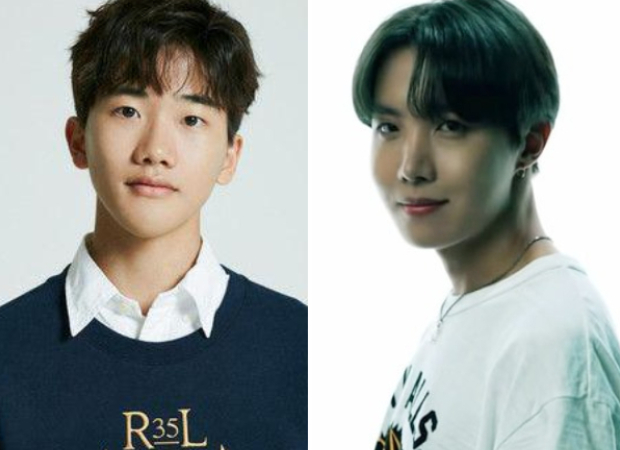 Ahn Ji Ho will be starring as Jung Ho-Seok (J-Hope) in the drama. He has been working in the industry as a child actor since the age of 12. In 2020, the rookie actor made his drama debut with the critically acclaimed crime thriller series Nobody Knows. 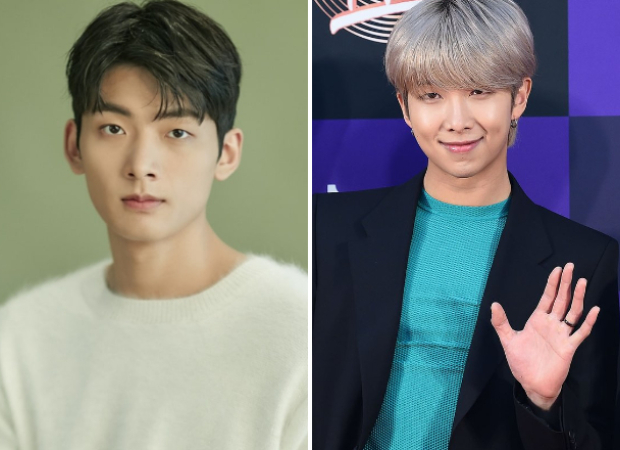 Seo Young Joo will be essaying the role of Kim Namjoon (RM). Known for being a child actor, he has been part of movies, plays, dramas. He is best known for his work in May Queen, Golden Rainbow, I Remember You, and Solomon’s Perjury. He was last seen in the crime thriller series Nobody Knows. 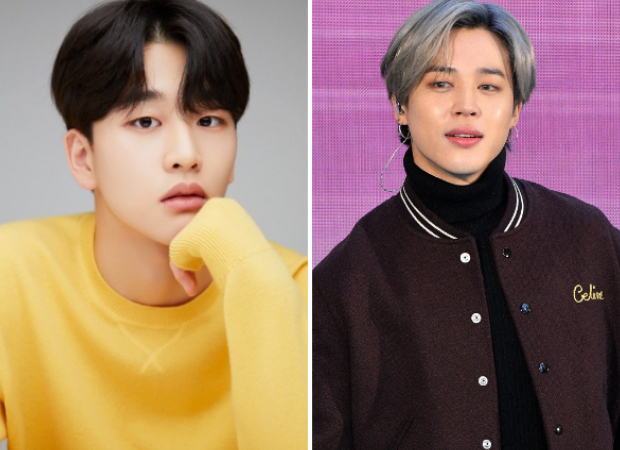 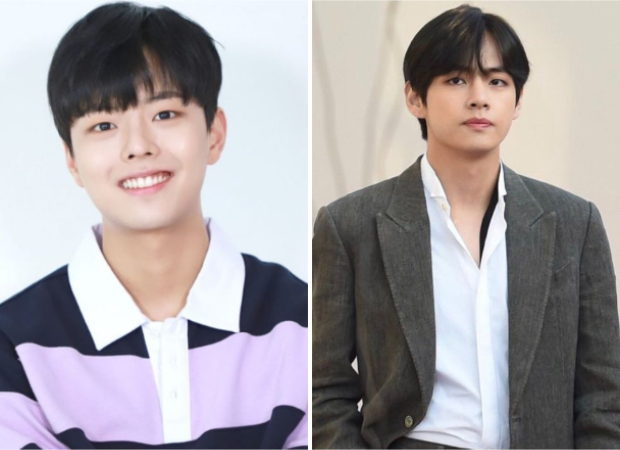 Jeon Jin Seo, who was last seen in this year's critically acclaimed drama The World Of Married as Kim Hee-ae and Park Hae-joon's son, will play the role of Jeon Jungkook (Jungkook). 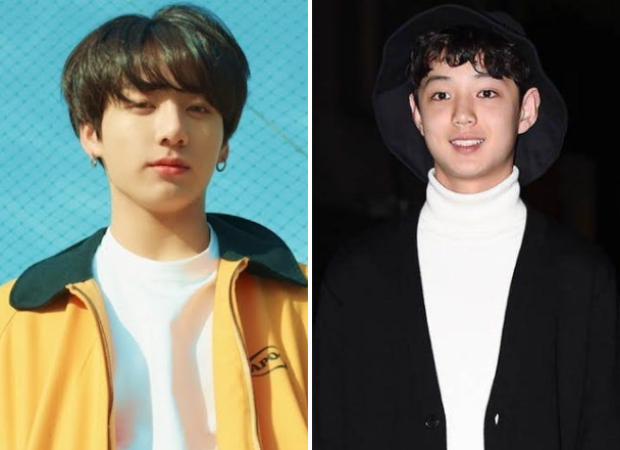 The production revealed in a statement, “Youth will portray the reality of the seven boys in a real and refreshing way while also focusing on their underlying emotions. A deep understanding of the characters, acting skills, and chemistry between the actors with their roles were more important than anything else” (via Soompi).

The further said, “We completed the lineup with young actors and rookie actors who will maximize each character’s charm. Please look forward to the synergy between the seven boys and the actors that will complete the BTS universe story.”

Youth will premiere sometime in 2021.