Filmmaker James Gunn is currently working on the reboot of DC's The Suicide Squad. After months of the hard work, the cast and crew have wrapped up the principal photography. Sharing a logo of the film, Gunn also mentioned the deaths of his father and dog which happened during the process of shooting the film. 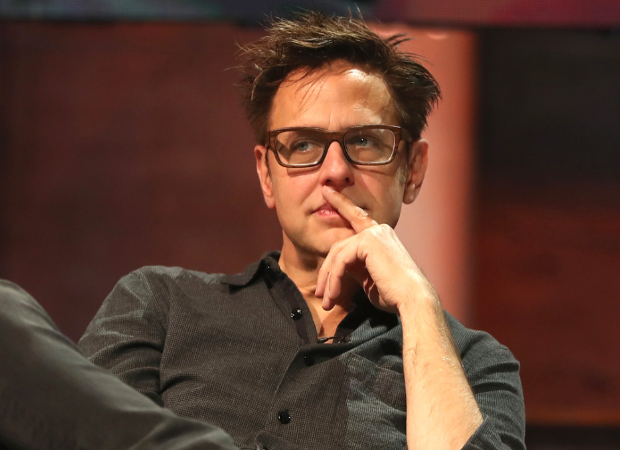 He wrote, "And that’s a wrap on #TheSuicideSquad. My father died two weeks before we started filming and my dog died two weeks before the end. It was a hard, hard time in my life and yet the most fulfilling time I’ve ever had making a movie. The professionalism, talent, compassion and kindness of this cast and crew inspired me every day. Thanks to everyone involved in this film, in every stage of development, in every department - I am grateful from the bottom of my heart for you all. You are why I make movies."

The DC film is a reboot of 2016’s Suicide Squad with Margot Robbie, Joel Kinnaman, Jai Courtney and Viola Davis reprising their roles. The new cast includes Idris Elba, John Cena, Nathan Fillion, and Peter Capaldi and it is scheduled to release on August 6, 2021.

ALSO READ: James Gunn reveals why he turned down Superman movie for DC’s The Suicide Squad