Earlier this month, it was confirmed that Telugu superstar Vijay Deverakonda will be starring opposite Pati Patni Aur Woh actress Ananya Panday in an upcoming film tentatively titled Fighter. The announcement was made on February 20, 2020. This marks the debut of Vijay in Bollywood as this will be a Pan India film. 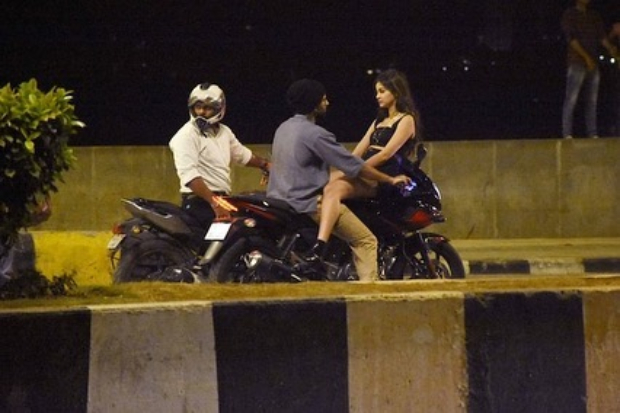 Ananya Panday and Vijay Deverakonda kick-started shooting in Mumbai. In a couple of leaked photos, Ananya was seen dressed in a crop top and black shorts as she is seated on the fuel tank of a bike. Vijay, dressed in casuals with a beanie, is seen riding the bike. The two of them were surrounded by multiple team members as they filmed the scenes at night. The scene, sort of, reminded us of Aamir Khan and Rani Mukerji when they starred in Ghulam during 'Jaadu Hai Tera Hi Jaadu' song. 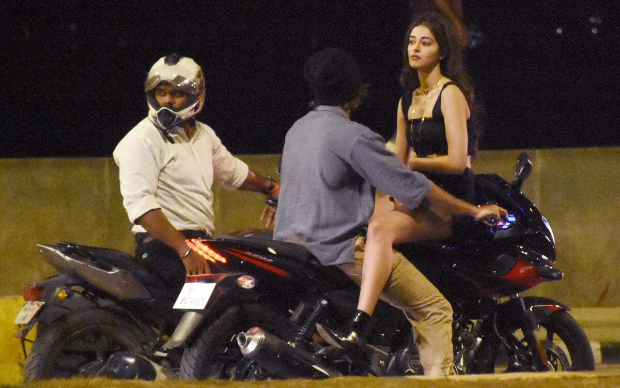 Talking about her character in the Puri Jagannadh movie to a leading daily, Ananya earlier shared, “My character is quite like the real me. I think young girls will be able to relate to her cute, funny and charming personality. I am working on my Telugu too, learning a few words every day on the set. I will try to dub for myself in as many languages as possible.”

Ramya Krishnan, Ronit Roy, Vishu Reddy, Aali, Makarand Desh Pandey and Getup Srinu are the prominent cast of the film. In association with Puri Jagannadh Touring Talkies and Puri Connects, the film billed to an actioner is being produced jointly by Puri Jagannadh, Charmme Kaur, Karan Johar, and Apoorva Mehta.